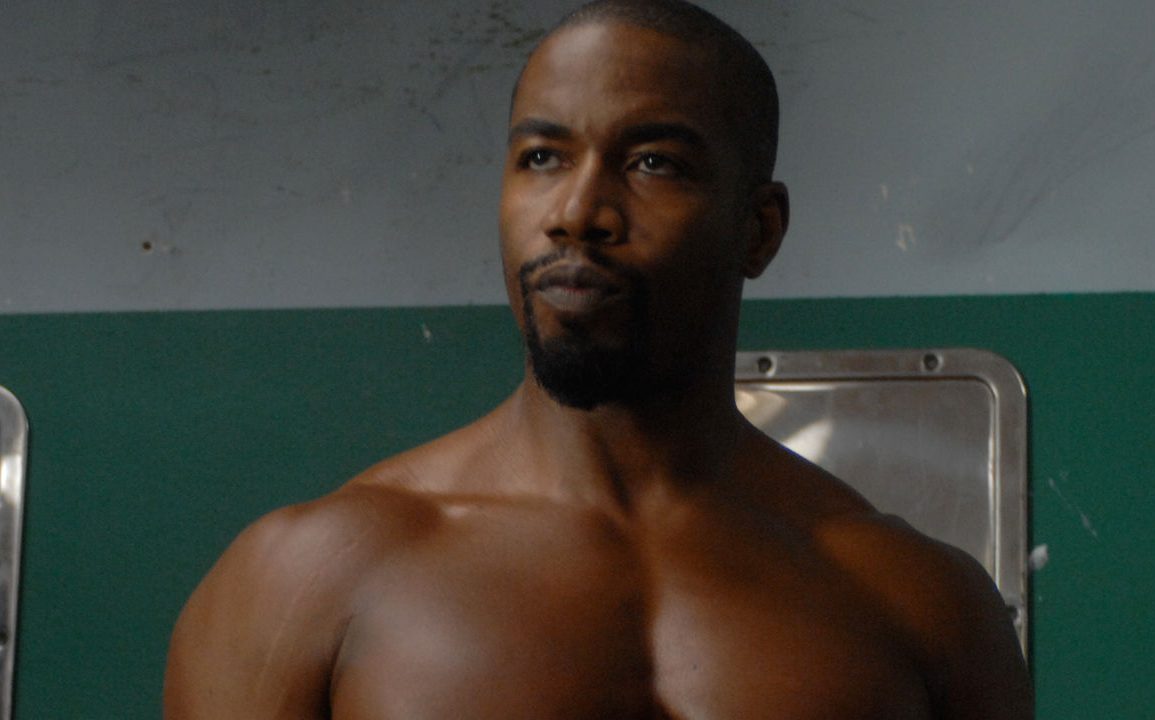 To Sequel or Not to Sequel: Blood & Bone

Blood & Bone came out of nowhere a few years back and frankly blew us away with its awesome action scenes.

The plot is straightforward enough: In Los Angeles, an ex-con Isaiah Bone (Michael Jai White) takes the underground fighting world by storm in his quest to fulfill a promise to a dead friend.

This may well be my favourite Michael Jai White movie as it really shows off his martial arts prowess; there were various points when I thought “how the hell did he do THAT?” which is exactly how you should feel watching a martial arts movie.

The character of Bone is just an invincible bad ass and he’s far too interesting to only be in one film.

Why are the fights so well-choreographed? Because they are done by J.J. Perry (Safe, The Tournament, The Expendables 3 and many more) and Fernando Chien (Warrior, Iron Man 3, etc) so it’s no wonder they are so awesome.

Director Ben Ramsey was interviewed about a potential sequel over at Outlaw Vern’s site last year and his response was as follows: “Hey, don’t tell me – go tell Sony Pictures.” Flood them with emails. You want Blood and Bone 2, tell Sony pictures. I have an old script that I tried to get Michael Jai White attached to a long time ago that would be perfect and tailor-made for Blood and Bone 2. If they want to go that route, we’ve already got a script ready. It’s been a fantastic response, and just listening to what you’ve said … some people have put it in their top ten martial arts films of all time.”

So it sounds like it’s pretty much ready to go script-wise; time to start bugging Sony, kiddies.

One of the very few complaints I heard about the first movie is that some of the fights were too short and a bit one-sided; this may be true but that’s what sequels are for!

Give us a really challenging opponent for Isaiah Bone so we can have a lowdown dirty brawl with them tearing strips off each other.

The reason I love Blood & Bone is it reminds me of the golden age of action stars like Jean-Claude Van Damme where the movies have straightforward plots but tons of action (Lionheart, Bloodsport, etc).

So should we have a sequel to Blood & Bone? Of course we should but whether we’ll ever get one is doubtful.