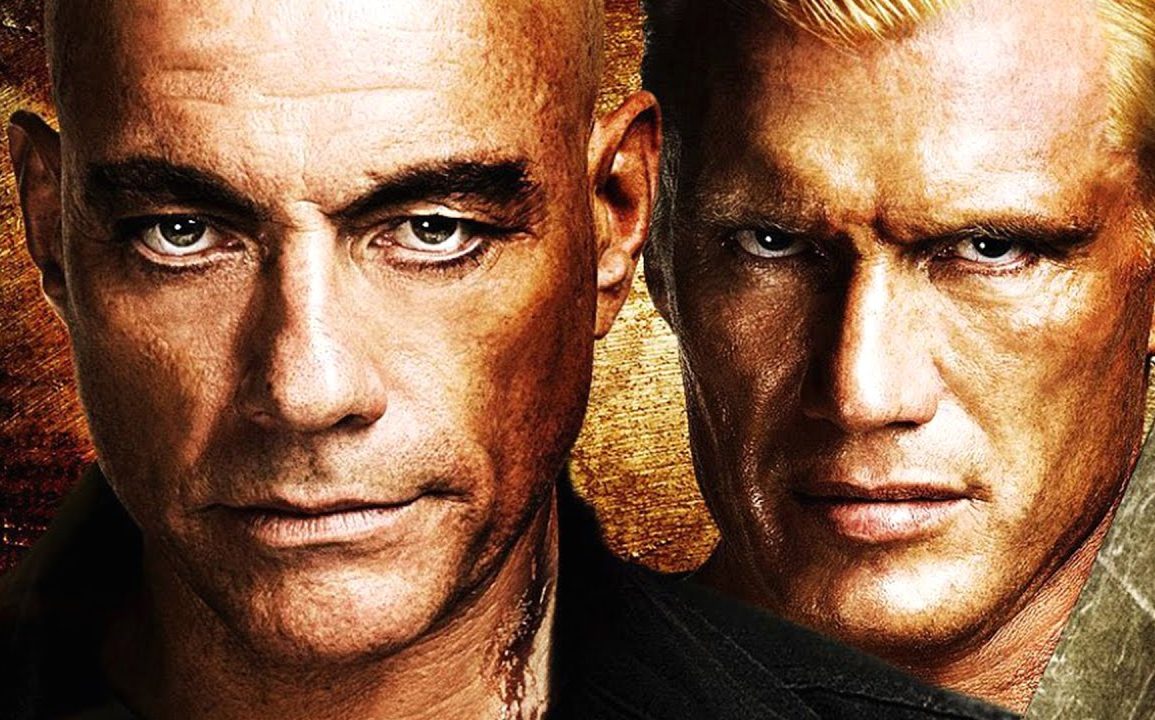 To Sequel or Not to Sequel: Universal Soldier

Universal Solider: The Return was a bit of a disappointment for fans of the original Uni Sol and the series would go on to a few TV movies before eventually being reinvigorated by director John Hyams with Regeneration and Day of Reckoning.

It was unlike anything we’d really seen before and despite lacking a sense of humour, it was a real return to form for the series and Andrei Arlovski was suitably mean as the villain. The tone was so different from the first two Uni Sol movies with few moments of levity and plenty of brutal violence.

Day of Reckoning not only had JCVD, Arlovski and Dolph return but also franchise newcomer Scott Adkins.

It was a surreal, nightmarish picture which really divided audiences; I have to admit it is a tough watch at times especially with the flickering white screen making your eyes hurt.

For such a small movie to have such fantastic action scenes and try something a little different with the genre is certainly to be lauded.

You may remember that Day of Reckoning ended with multiple versions of John (Adkins) after he has killed Luc (JCVD) and for me it was very much open for the next part of the story.

I for one would love to see another entry from the series with Hyams in the director’s chair so we can get some more spectacular fight scenes. I’d maybe ditch the flickering screens though to avoid giving viewers epilepsy. What do you guy’s think? Do you want another Uni Sol movie?