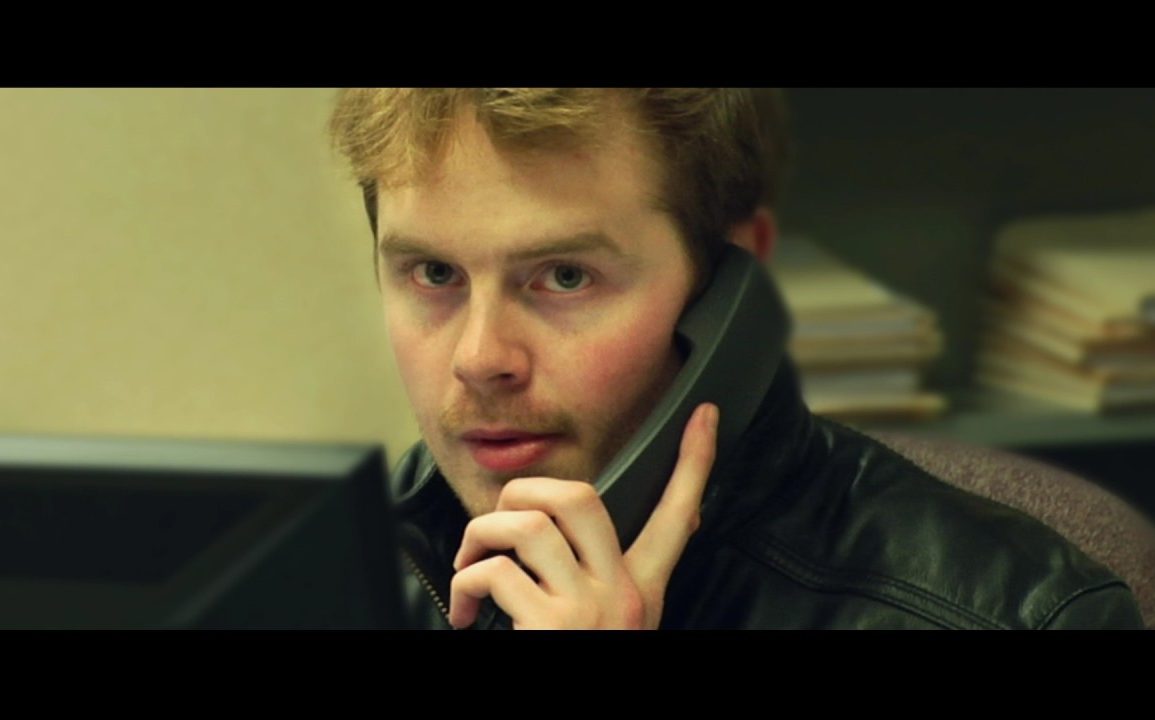 This July, Ryan Taylor has two hours to save the president in the “fast and furious”* actioner America Has Fallen, on VOD from High Octane Pictures.

When a former marine is framed for a deadly terrorist bombing, he must track down the mastermind behind the plot. But soon he discovers an even deadlier conspiracy that threatens the nation. One that will force him to choose between the freedom of millions, and his own survival.

How did the film come about, sir?

The film came about because I wanted to see a real action film done, but in a post 9/11 world, where terrorism is no longer just something you see in a movie. America Has Fallen started out as a film written for a major studio many years ago, and it wasn’t made because they felt the whole subject of terrorism had faded. But this was before the death of Osama Bin Laden.

A lot of the inspiration for the film came from the movies I grew up watching with my Mom: Die Hard, Lethal Weapon, Executive Decision, The Fugitive. With the Gerard Butler franchise—Olympus Has Fallen is my Mother’s favorite movie. She LOVES the “Has Fallen” movies. She said to me, “Why can’t you make a movie like that?” So, America Has Fallen. Happy, Mom?

Did you always intend on playing the lead?

I met Tom Cruise when he was filming the first Jack Reacher in Pittsburgh, and that moment really, really made me want to be the lead in my own action movie. He was always THE action hero, so it was just one of those things.

How would you describe the tone of the movie?

The tone of the movie is realistic. Realistic, realistic. Ever since 9/11, I had been waiting for a movie to realistically deal with those troubling themes of urban terrorism. And, nothing! The only movie that came close was The Dark Knight, maybe Cloverfield. So, this movie goes even a step further by removing the comic book tropes and integrates real life events. Like, in the world of America Has Fallen, 9/11 has happened, and Osama Bin Laden has just been killed.

The film had a different title in the UK. What was the deal there?

The name change in the UK is funny. A lot of movies have to be called something else when they travel abroad. Home Alone in France is, “Mom, I Missed The Plane,” Die Hard 3 in Denmark is, “Die Hard: Mega Hard.” And the best of them all, The Matrix in France: “The Young People Who Traverse Dimensions While Wearing Sunglasses!” So, I’m really happy with The Patriot!

Is there a scene in the film you’re particularly proud of?

The scene I’m most proud of in America Has Fallen is the scene where the Marine and the president are chased through downtown Pittsburgh by an Apache helicopter. That scene is the reason I wanted to make the movie, and it was such a challange, and it almost had to be cut, and it’s the scene that makes the movie. The music, the special effects, the emotions. It’s my favorite scene.

America Has Fallen is now on VOD via High Octane Pictures.