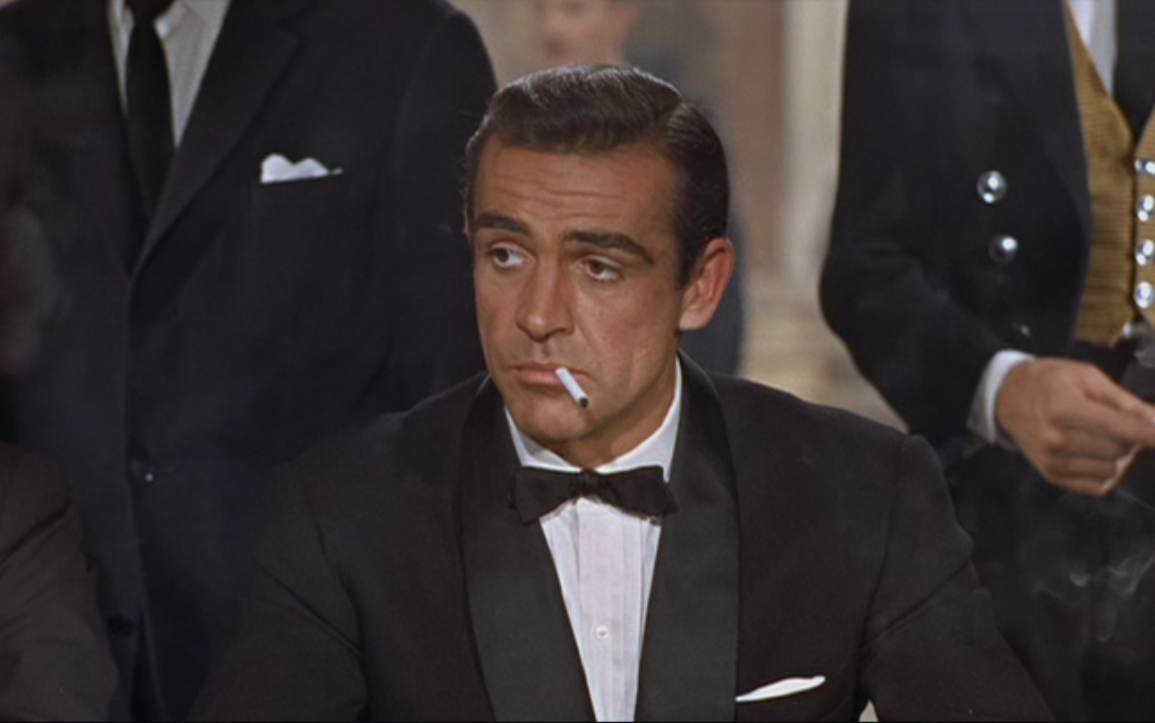 Top 10 Bond Movies of All Time

Highly entertaining, with several lead characters to choose from, James Bond has stood the test of time and there are not many of us who have not settled down after a Christmas dinner with the family to watch James Bond mostly cruise his way through arch enemies and a bevy of Bond girls.

Personally, my all-time favourite Bond actor is Sean Connery although that takes nothing away from all of the other great actors like the Late Sir Roger Moore, and my preference is for the older movies where the casinos were plush and James could be found at home in such an environment.

My first encounter with James was Live and Let Die one of the best Roger Moore Bond movies in my own opinion. I remember vividly the cast of Jane Seymour as an excellent bond girl whilst Kananga aka Mr Big was a brilliant villain. Live and Let Die was both stylish and had some unforgettable comedy moments as well as enjoying one of the best title songs ever sung by Paul McCartney.

For Your Eyes Only was released back in 1981 and was the fifth Roger Morre movie as James Bond. Direction by John Gen this movie saw the introduction of a more serious side of James, and also offered more realism showcasing some stunning locations. For Your Eyes Only also had a great storyline with one of the best car chases I have seen as well as some great underwater visuals.

Released in 1987 The Living Daylights was Timothy Daltons first James Bond Film and was the film where we witnessed the departure of Lois Maxwell aka Miss Moneypenny as well as being the last film where John Barry’s composed the music. There is some argument still whether Dalton made a good Bond but I found him funny, tough and with great character. The Living Daylights was in truth a spectacular film which had a good balance of seriousness and comedy and a good storyline.

The Spy Who Loved Me (1977) saw Roger Moore return for the third time and was the film where we met Jaws who was to become one of iconic stars of the series, perhaps only matched by Oddjob and although he made a repeat appearance in Moonraker, his debut in the Spy Who Loved Me was far superior.

Sean Connery played Bond in Thunderball and was his fourth time in the role, and if we include inflation this film is the highest grossing James Bond movie of all time and no wonder with its breath taking underwater scenes which at the time were unheard of. Thunderball also showcased a real working Jet Pack.

From Russia With Love (1963) had a whole host of great characters and filled with many amazing gems including the fight between Vida and Zora, the whole train sequence was brilliant and who can forget the Gypsy Camp?

Dr.No (1962) was the movie that launched Sean Connery into international stardom. Full of style and the location for Crab Key was beautiful made especially memorable by the vision of Ursula Andress emerging from the sea in that unforgettable white bikini.

On Her Majesty’s Secret Service is quite possibly the most underestimated of all the James Bond movies and that could be as it had lost Sean Connery resulting on a great many people looking down on the film. A true love story, a real woman and a fully instrumental theme by John Barry plays in the Bond movie where James finally gets married.

Casino Royale (2006) is the twenty first in the Eon Productions James Bond series and is the third adaption of Ian Fleming’s 1953 novel and takes us back to the beginning of Bonds career as 007 as he is earning his licence to kill and is one of the many Bond movies that features the glam of casino life incorporated into the movie and if you like the idea of enjoying some casino action of your own the why not take yourself off to one of the high-end online casino sites to enjoy some live games that are available today.

Liver games are streamed from a real bricks and mortar venue, take place in real time and have a real croupier or dealer. You might have to wait a few minutes to play live blackjack games, or one of the other popular classic games like roulette but they are well worth waiting for as they provide all the action you would expect from a night out at the tables without having to step out of your front door.

In fact you could even have your own specific user name…Bond..James Bond!