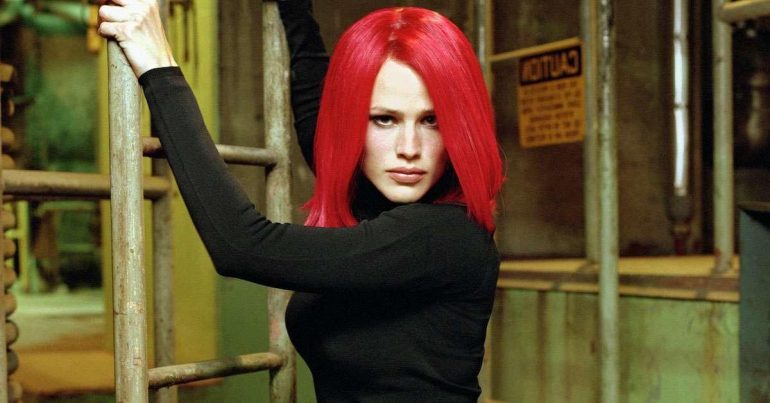 There’s something irresistible about a woman in uniform. Women cops and agents that pack impeccable style with badassery and cool deserve a separate league for themselves. With that in mind, here’s a list of ten women super-agents and top cops that left a lasting impression among fans for years, thanks to their swashbuckling chutzpah.

A badass agent with stylish moves in several fight sequences that looked like they were straight out of a video game being played on Gaming Computers, Jennifer Garner’s Agent Sydney Bristow in Alias was an exciting combination of martial arts superpower, brains, beauty, and vulnerability.

Stana Katic’s Detective Kate Beckett in Castle was mesmerizing in every sense of the word. Whether it was the sleek short hair, the impossible heels, or the cold eye that could freeze Nathan Fillion’s Richard Castle, Detective Beckett was the envy of every woman and the cool buddy she never knew she wanted.

Deputy Chief Brenda Leigh Johnson, played by Kyra Sedgwick, brought a southern charm to the role of a hard-nosed, relentless cop. Whether it was the hilarious mix-up about her cat, her determined way of staying the course while trying to catch an elusive criminal, or exchanging sweet nothings with her gorgeous husband FBI Agent Fritz, Brenda Leigh had viewers asking for more.

Often seen as the character that broke the mold for women protagonists, Prime Suspect was such an addictive show thanks to its unforgettable central lead, the fabulous Helen Mirren. Mirren played the role of Detective Chief Inspector Jane Tennison, who worked in Greater London’s Metropolitan Police Service and had to battle institutional and everyday sexism on the regular.

After her young daughter’s suicide, Sergeant Catherine Cawood (played by the exceptional English actress Sarah Lancashire) continued to heroically lead her team of West Yorkshire cops while also trying to bring justice to her daughter’s tormentor.

Brenda Blethyn’s Detective Vera is unique for showcasing a middle-aged woman lead in a character revered by many. A super-cop, Vera brings smarts and an unerring intuition to the job.

Allison Tolman starred as Deputy Molly Solverson, a police deputy in small town Bemidji. Playing the determined and straight-shooting cop, Tolman did a fantastic job of keeping up with experienced A-listers like Billy Bob Thornton and Martin Freeman

A homicide detective with the Seattle Police Department, Mireille Enos’s Sarah Linden was battling challenges in her personal life along with the criminals in her case. She never missed the tiniest detail and was thorough and quite literally, always on the job.

Played by the inimitable Jennifer Carpenter, Lieutenant Debra Morgan was a top cop and the foster sister of serial killer and colleague Dexter Morgan. Carpenter did a fine job of showing Morgan as a woman battling self-doubt but nonetheless pressing ahead and doing her job with dedication and intelligence.