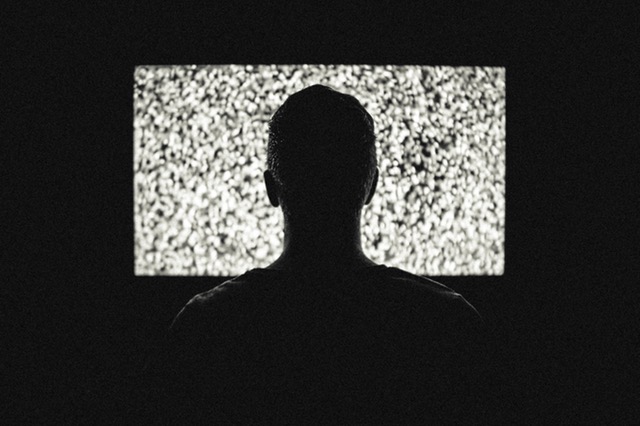 When Hollywood comes calling and you’re a scriptwriter or director in need of some inspiration, where do you turn to? Well, sport is always good for a few ideas as is the news. However, if you want to create a flick that’s already got a ready-made following, then there’s only one option: games.

Whether they are video games or games from another sector of the industry, any form of gaming based entertainment always seems to translate well into a movie. Not only that but because many of the leading games are already enjoyed by millions of players, the production company can be fairly certain they’ll always have at least some people tuning in when the movie is released.

Because movies based on games have become a popular area of enquiry for movie-makers in recent years, we thought we’d run through three of genre’s best from the last few decades:

When Lara Croft first hit video game screens back in 1996 it was obvious she’d made the perfect on screen heroine. Fast-forward five years and Angelina Jolie was chosen as the woman to represent the kickass explorer. Although the movie only scored 5.7 out of 10 on IMDB’s reviewer ratings, the game’s loyal following did help it gross $274.7 million at the box office.

One of the most appealing aspects of this movie was the action scenes. Tomb Raider broke the mould when it was first released and director Simon West made sure that none of this adrenaline pumping action was lost when he made the movie. Naturally, with Jolie as the lead, few male viewers were complaining when she was flipping through windows and kicking ass in her tank top and hot pants.

Over the last decade, slots, particularly online slots have become extremely popular. For example, when someone uses the Scatter Slots download link, they’re essentially able to turn the iOS and Android mobile into a portable slot machine. These free play games allow people to experience the thrills of Las Vegas, but not in quite the same way Max Peterson did.

Taking the popularity of slot games, director Greg Marcks created a movie where winning and government conspiracies were linked into one. This high-octane thriller sees Peterson gain access to a world of secret info via a special phone. Thanks to this device, he’s able to select the perfect slot machines and casino games to play in order to win millions. Unfortunately, greed quickly takes hold and things get out of hand very quickly when agents attempt to retrieve the device by any means necessary.

Movies based on games often fall into the realm of cheese, but not Hitman. This offering from Xavier Gens cost just $24 million to make but went on to gross $100 million in box office receipts. For a movie that’s firmly within the “cult” genre, that’s not bad going at all. In fact, the original movie based on IO Interactive’s video game series was such as surprise hit that a sequel was released in 2015.

Hitman: Agent 47 might not have had the commercial success that the original did, but those that did see the movie did enjoy the return of the genetically engineered assassin. Indeed, with an IMDB rating of 5.7, the movie was as well received as Tomb Raider which had a much greater production and marketing budgets. For many, however, the original Hitman is the most appealing of the two simply because there were more cold-blooded killings and fight scenes that reflected the true nature of the video games.

Although there are dozens more game-based movies we could have listed here. The three we’ve picked out are certainly the most interesting both from a plot perspective and a commercial point of view. While the reality is that movies from this genre rarely go on to win Oscars and the like, it doesn’t mean they’re not highly entertaining and, when it comes down to it, good old fashioned fun.