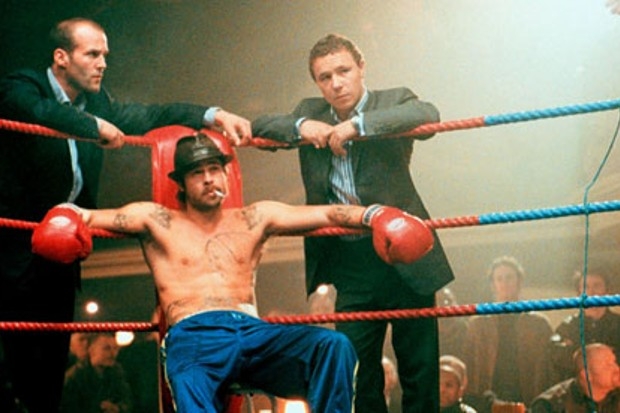 Cards, Poker, Blackjack, Roulette, Slot machines, casino, game table. Dreams of wealth, hopes of quick enrichment, risk and bluffing, fraud, great plans and ingenious strategies. The main characters of the films play and win. Or leave their whole life in the walls of a gambling house. They go through tournaments, challenge world professionals, bankrupt casinos, hide jokers up their sleeve. But they do it because they are overcome by passion and chance. These are gamblers.

The talented mathematician Ben Campbell wants to go to Harvard to study medicine. But no matter how talented he is, this is not enough. To this we need an addition – 300 thousand dollars. Naturally, the young guy does not have that sum of money. What should he do then? Help comes from an unexpected angle. Ben receives a tempting offer from Professor Mickey Ross, who has assembled a team of the best students from the university. Ben’s brain activity is what the scientist needs…

Mickey Ross teaches at the university, but he was once an outstanding blackjack player. He was put up by casino guards, threatened by the owners of the casino, but the man could not live without top gambling games dedicated to cards. 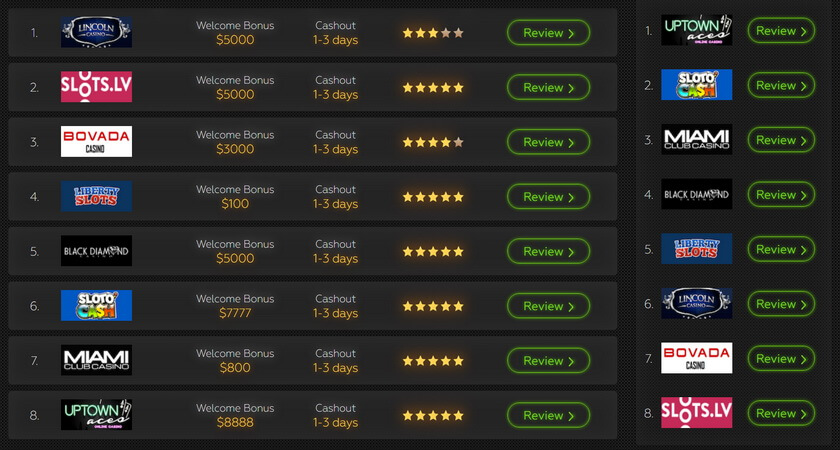 Mike is a young lawyer, and in addition, a gambling games player. He is extremely lucky in poker games, and Mike even dreams of participating in competitions. But the love of cards disappears when Mike completely lost to the local mafia. After this incident, the guy got too busy that he would never sit at the table with a green cloth. But it turns out that there is no need to abandon card games either.

Jerry is a middle-aged man who is interested in gambling games, which means a lot to him: for the sake of gambling, he even sacrificed his wife and child. Now he lives the life of an ordinary bachelor. But recently, fortune turned back on him, and he has lost quite large sum in a casino. And Curtis is a young, up-and-coming talented gambler who also loves the excitement of gambling. When fate brings Jerry with him, the two players decide to team up…

In the afternoon, Jim Bennett works as a teacher at the university and writes books, and in the evenings, he visits the casino and plays gambling games. This side of his life takes away a lot of financial resources from him, he often loses, but he can no longer stop and sometimes asks for money from his mother. The situation is further aggravated by the fact that Bennett meets with a student who attends his lectures and is a waitress in the casino in which he plays. Carried away by her, Jim decides to earn more…

A gang of raiders with the participation of one of the bandits named Frank successfully carries out an operation to steal jewelry from a European jewelry salon. The most important treasure for criminals is not even the amount of loot, but the 84-star huge diamond. And this unusual little thing Frank must pass into the hands of the boss. To complete the assignment, the guy will have to go to New York. However, all plans collapse, and he meets new friend…