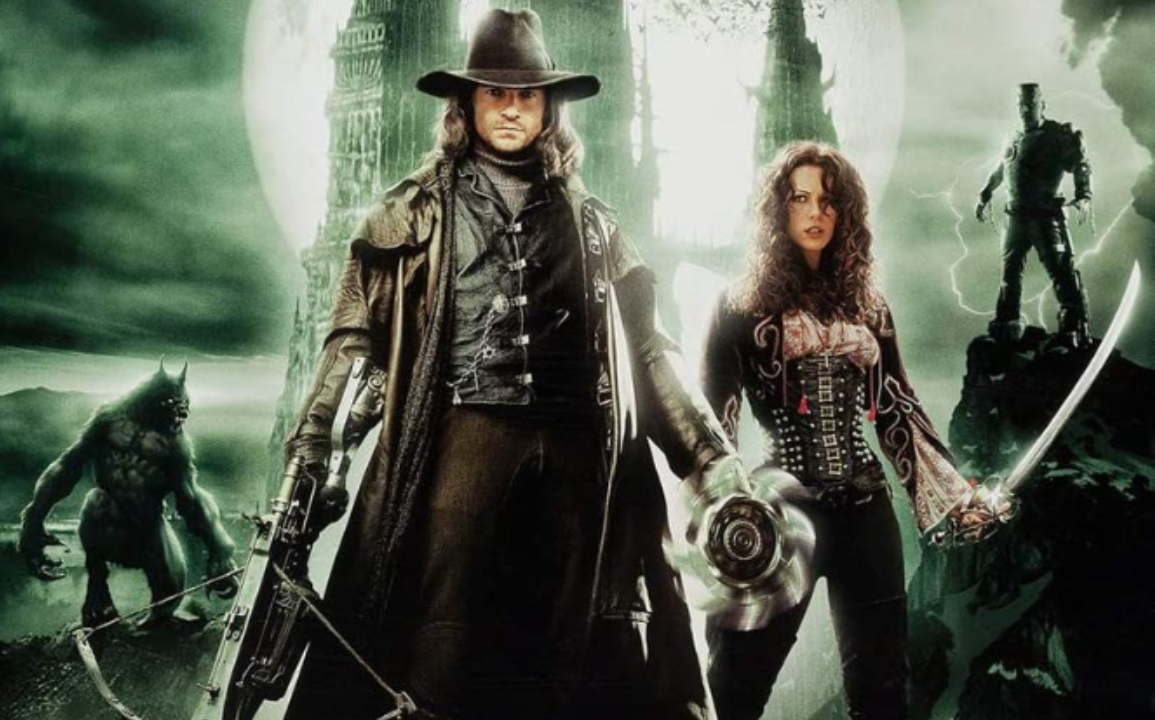 When it comes to romance, do you have specific tastes which might be described as ‘unusual’ or ‘non-mainstream’? Perhaps you’re into kinkier than average get-togethers?! If you’re keen to meet kindred spirits, you can’t go wrong with trying out the best fetish websites. Here, you’ll get an overview of the diverse range of services catering to singles who enjoy unconventional tastes. Algorithms will steer you towards people sharing your passions. Discreet communication channels will make it easy to connect. You’ll soon feel empowered to move to the next level and arrange a rendezvous! What next? For unconventional dates, how about a list of the best Gothic action movies to get you in the mood?

If you like your vampire movies sleek, dark, and fast-paced, this would be an ideal outing for your kinky date night. Starring the wonderfully sensual Kate Beckinsdale as Selena, a black PVC-clad ‘death dealer’ tasked with hunting the vampires’ deadly rivals, the Lycans (werewolves), this is an adrenaline rush that will glue you to your seat. There’s also a love story beneath the bloodthirsty action, as Selena finds herself attracted to a human, Michael (Scott Speedman), who the Lycans are pursuing. When Michael is bitten by a Lycan, condemning him to become one of their clan, Selena must decide between destroying him, or rebelling against her kind and saving him.

This Gothic superhero movie might be approaching its 30th anniversary, but it remains a highly watchable cult film for your liaison. Overshadowed by the tragic death of the star, Brandon Lee during filming (son of the greatest martial arts movie star, Bruce Lee), this is a captivating adventure. After a violent rape, the victim’s boyfriend, Eric (Lee) died during the attack. When a crow alights on his gravestone, he is fantastically resurrected. Able to experience flashbacks of the tragic event, and guided by a shamanistic connection to his black feathered saviour, he sets about seeking justice.

This action horror movie reinvents the American president, Abraham Lincoln, at the time of the 1860s Civil War opposing slavery as a fearless vampire slayer. His nemeses are a cult of deadly vampires who are also slave owners, led by Adam (Rufus Sewell), who is 5,000 years old. Thrillingly twisting fact and fiction, Adam’s vampires are deployed to the front line to bolster the Confederate forces who are losing the war against Lincoln’s troops. A wonderful crossover between a Western and Gothic horror, there’s never a dull moment as the venerable Lincoln we might recognise from photos appears as an axe-wielding vampire killer.

Van Helsing has played a supporting role in countless films featuring the baddest vampire of them all, Count Dracula. But here he takes center-stage as a hunter searching for the evil bloodsucker-in-chief, Vladislaus Dracula (Richard Roxburgh), aided by feisty Romanian, Anna (Kate Beckinsale). With rip-roaring special effects, the movie plays homage to many other monster movies, including Frankenstein, Jekyll and Hyde, and werewolves. As a Gothic adventure movie, this will create the perfect vibe for your dark date night!

Francis Ford Coppolla, best known for The Godfather movies, tackled the oft-told Dracula story by going back to Bram Stoker’s original Gothic novel for his source material. The result is a fabulous remake, starring Gary Oldman as the titular count, who morphs into various guises (a medieval knight, a white-haired gentleman invigorated by blood, and at one point, a terrifying giant bat). Anthony Hopkins stars as his nemesis, Van Helsing, and there’s even a cameo by gravelly-voiced US musician, Tom Waits, as Dracula’s slave, Renfield.