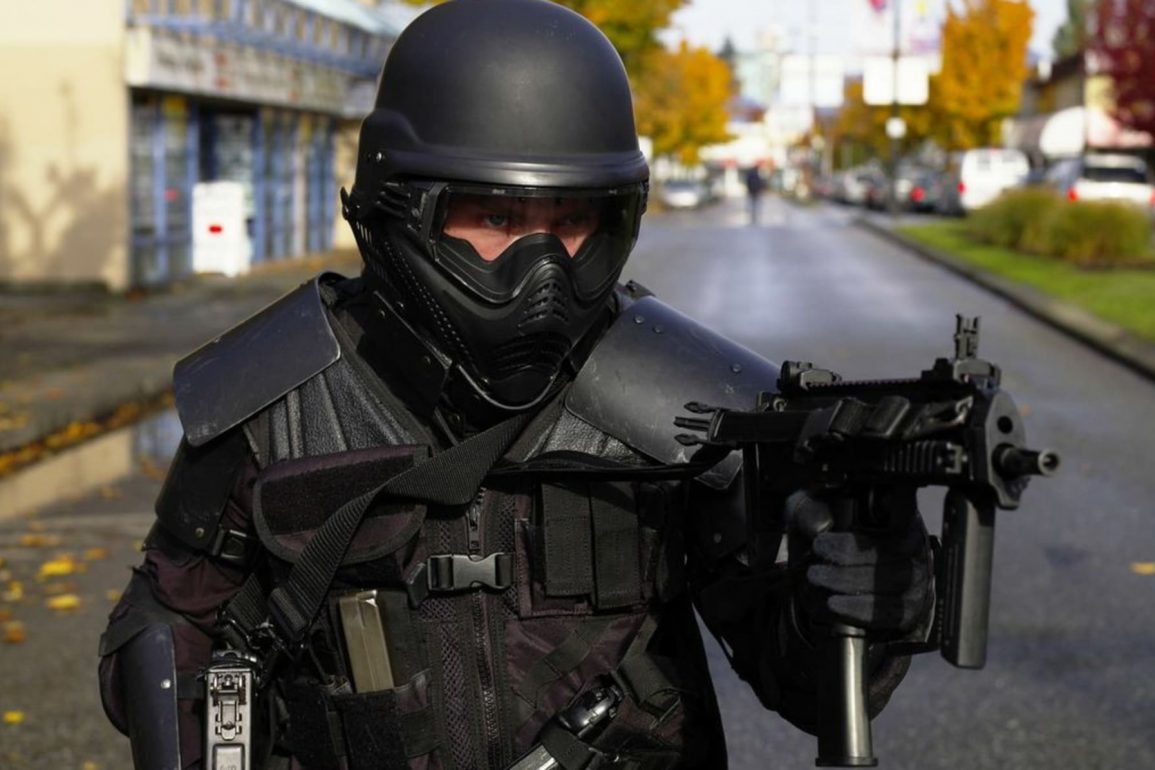 Whether you enjoy the latest Disney animation or classic comedies, there’s no escaping the fact that bingo scenes have been responsible for some of the best movie moments throughout history.

From Big Momma’s House to Hotel Transylvania, blockbusters have often used the great game of bingo to make their movies even more amazing!

Bingo scenes in movies have provided some memorable moments down the years, according to Bingosites.com “Bingo and movies have always been intertwined. We have scoured the web to bring you what we consider to be the top 5 bingo movie scenes of all time!”

So, without further ado, let’s take a look at the first scene in our rundown of the top 5 bingo movie scenes.

Although panned by film critics, Big Momma’s House 2 is a fun film that saw Martin Lawrence resume his role as an FBI agent undercover as a large than life lady. Big Momma’s House 2 is known for one of Hollywood’s most iconic bingo scenes. In it, Lawrence’s character has to intervene when two of her little pals get a little too talkative during a game of bingo, leaving the fanatical regulars more than a little ticked off!

The second movie on our list is somewhat less lighthearted than the first. In Rampage, a crazed killer enters a bingo hall, yet the immersed players are far too preoccupied with their game to notice! A funny part in an otherwise intense movie, this is a great example of the seriousness with which so many of us take our favourite game! Would you be distracted by such an intruder in the latter stages of a big-money game?

King of the Bingo Game

This movie, adapted from the Ralph Ellison work of the same name, follows a hard-up young man named Sonny on a quest to hit the bingo jackpot during the Great Depression. With themes of racial injustice and poverty, this sure is no laughing matter, yet the power with which the serendipitous nature of bingo is evoked makes this one of our top bingo movies ever made.

This smash movie boasts one of, if not the best animated movie bingo scene ever made! When the monsters at the hotel indulge in a game of bingo, things get predictably serious as they vie for the top prize. Evoking the intensity of the hall, Hotel Transylvania does a great job of lightly poking fun at the highly-strung atmosphere of the bingo hall. With special features such as skulls for bingo balls, this is a great bingo scene with a dark twist that’s beloved by both kids and adults alike!

Back in the late 90s, the Jackass crew attained worldwide fame thanks to their wild antics. Jonny, Steve-O, Bam and the boys provided some hilarious moments down the years. Indeed, one of the finest came in the 2013 movie Bad Grandpa, when Jonny Knoxville plays a wild elderly gentleman on a quest across the nation. The scene at the bingo hall is a great example of the commitment players have to this game and their desire to see things through to the end no matter what!