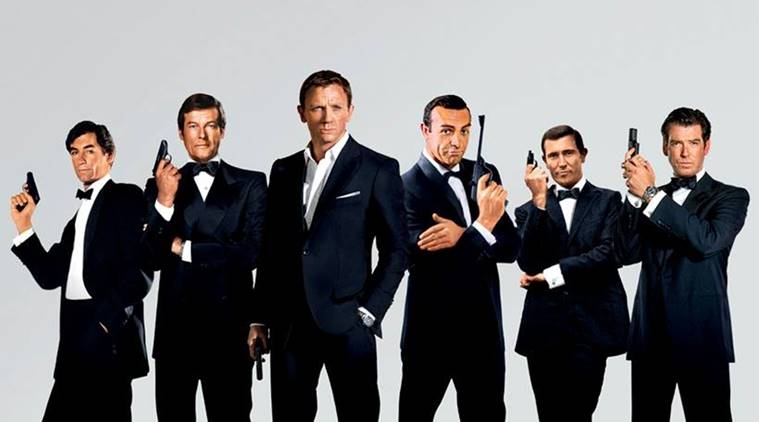 The James Bond Theme song is one of the most iconic and important elements of any 007 flick. Sometimes a song is chosen which is terrible (I’m looking at you Sheryl Crow) and there are tons of tunes which are rejected. There is an endless list of these songs and you can literally look on YouTube all day for them but the below are some of the most interesting to me.

Honourable Mention: Goldfrapp – I always thought Goldfrapp should do a Bond Theme as Time Out From the World is the best Bond Theme we never got.

I have to admit I have never been a Radiohead fan but this song is rather cool but I can see why it wasn’t used for the final product; still it’s an interesting listen.

I didn’t like this song when I initially heard it and I understand why it didn’t make the finished movie but it has grown on me over the years; it’s very Blondie sounding but the theme itself just isn’t all that exciting.

This is arguably my favourite song on the list and I listen to it often as Eva Almer is clearly channeling Shirley Bassey with a tune that sounds like classic Bond with a real energy that has been missing from recent themes.

2. “No Good About Goodbye” – Shirley Bassey – Quantum of Solace (Again)

Speaking of Shirley Bassey this was never going to be a Bond theme so it isn’t rejected but it would have worked so much better than the godawful noise that was Jack White & Alicia Keys Quantum theme.

Admittedly this doesn’t really sound like a Bond theme and works more as a western style tune but it’s still cool to know that Cash tried his hand at a Bond song. I would have maybe kept it maybe for the end credits simply because Cash was awesome.