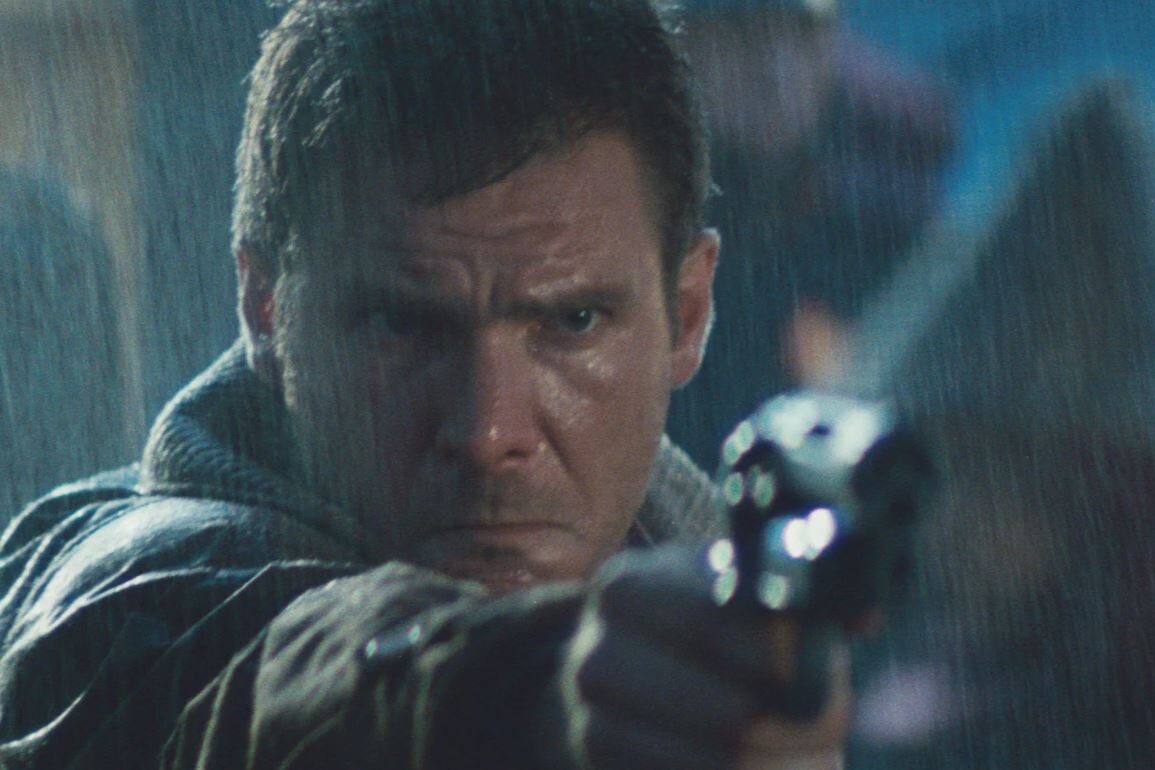 Top 5 Non-Conventional Action movies to watch with your partner

Are you a movie buff who loves quirky storylines? Perhaps you’re also single and looking for a partner for cinema excursions, maybe someone with kinky tastes? Your best bet would be signing up for a dating resource. Explore the possibilities offered by dating sites for kinks. Read reviews of which sites offer the most reliable matching features. Which have accessible chat room facilities. Do they have straightforward registration processes? Once you’ve come across a site and met someone interesting – and unconventional – how about suggestions for five of the best movies to watch?

Although this movie was released in the mid-1980s, it remains a classic of the non-conventional genre. Directed by Terry Gilliam, the animator involved in the long-running British TV comedy series, Monty Python, the unlikely star is Sam (Jonathan Pryce), a bureaucrat in a dystopian world. There are definite shades of Franz Kafka’s absurdist views of modern society, but Gilliam’s inventive imagination gives everything a surreal twist. There’s also a fabulous cast, including Robert de Niro, Bob Hoskins and Ian Holm.

Eternal Sunshine of the Spotless Mind

Featuring an ensemble cast, including Mark Ruffalo, Kate Winslet, Elijah Wood, Kirsten Dunst and Jim Carrey, this quirky movie explored big themes, from memory to romance, and was also a box office smash. Widely regarded as one of the most important films of the early 21st century, writer Charlie Kaufman also received an Academy Award for his script. Carrey was a particular revelation, as a comic actor used to mugging and distorting his features, here he reined everything in to produce a memorable performance.

The setting for Ridley Scott’s striking vision of a dystopian future Los Angeles is 2019. We can forgive that lapse in timing (the world he foresees, based on a novel by Philip K Dick, involves off-world colonies and sophisticated androids.) This is a non-conventional masterpiece. It stars Harrison Ford as Rick Deckard, a laconic detective tasked with hunting down escaped ‘replicants’ or extremely convincing androids, led by the enigmatic Roy (a riveting, Rutger Hauer). Along with Vangelis’s stunning soundtrack, this film quickly gained cult status, despite being far from conventional science fiction.

Quentin Tarantino’s thriller is another wonderful non-conventional movie, its story unfolding in scenes shuffling backwards and forwards through chronology. Paying homage to the pulp magazines popular in the 1950s, containing lurid crime stories and often featuring sexy but dangerous femme fatales, this was the film that relaunched John Travolta’s career and cemented the careers of Samuel L Jackson, Tim Roth, and Uma Thurman. There are so many iconic scenes, from Vince (Travolta) and Mia (Uma Thurman) excelling at the twist during a dancing competition, to Jules (Jackson) prefacing his murderous hits with Biblical quotations. As with Tarantino’s offerings, the soundtrack is almost as important as the action, featuring a dizzying array of surf music, soul, and rock ‘n’ roll. One of the standouts is Dusty Springfield’s ‘Son of a Preacher Man.’

Written and directed by Terry Gilliam, this is a fabulously unconventional move to conclude your date night choices. A boy finds himself whisked off on an adventure by a gang of thieves, who all happen to be dwarves. Using a time portal, they romp through various periods in history, keeping an eye out for treasure to loot. En route, they encounter Napoleon (Ian Holm), Robin Hood (John Cleese) and Agamemnon from Ancient Greek mythology (Sean Connery). With many uproarious scenes, the curmudgeonly but likable dwarves eventually have to face ‘the Supreme Being,’ played by veteran English actor, Ralph Richardson, only for the young lad, Kevin, to awake at home and wonder if the whole experience had just been a dream.