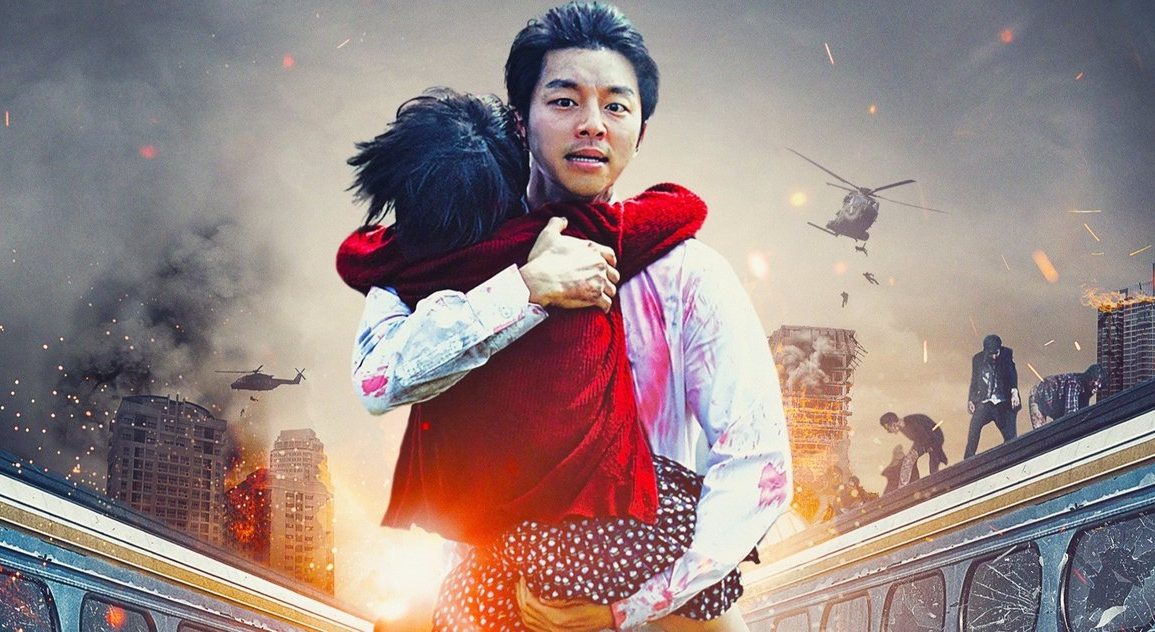 Are you one of the many people who love Asian action movies? Are you also single and seeking a love interest? You can easily combine these two aspirations by joining a dating site. These digital outlets provide algorithms aimed at finding other singles sharing your interests. You can also browse through profiles searching for fellow Asian film lovers. The secure communication platforms on these local dating services are always ideal for developing a rapport. After exchanging messages, you’ll be ready to arrange a local women hook up with someone who shares your passion for Asian Action Movies. When that time comes, here are some fantastic films to enjoy together. Remember to buy enough popcorn to share!

A film centered on a train journey might not sound like the most action-packed feature you could imagine. How about adding a chemical leak at a plant where scientists have been experimenting with DNA, that has instigated a horrific zombie apocalypse? Seo Seok-woo is a divorced father, and also a workaholic. In charge of his daughter, Su-an, he discovers she wants to spend her birthday with her mom. His guilt is exacerbated when he watches a video of her suffering stage-fright at the recital he missed. Taking an early train to Busan, an infected woman clambers aboard. The healthy passengers then face a nightmarish journey as the undead increase in numbers… As do their appetites for human flesh!

Starring an ensemble cast of American, British, and Korean actors, this is another train-related movie that will have you gripped on date night. In a post-apocalyptic landscape, the Snowpiercer is a train crashing across the countryside, containing the last surviving humans. (Long story short, a failed scientific attempt to halt global warming has plunged the planet into an ice age). This train contains a microcosm of society, the elite enjoying a luxurious first-class ride, while everyone else is packed into the squalid rear section, under armed guard. When the impoverished passengers decide to stage a rebellion, the action really gets going.

An Empress and the Warriors

Now for a completely different experience. After all that dark futuristic fantasy, we’re taking you back into Chinese history (the 4th-century to be precise), when the vast country was divided into fiercely rival kingdoms. Against this sweeping backdrop of political rivalry and impressive battle scenes, the central protagonists are also involved in everything from assassination attempts to finding love.

If the previous movie gives you a swashbuckling taste of amazing swordfights, you’re in for a treat with our next choice. An irresistible combination of stunning martial arts and romance, this film was a box office smash when released in 2004. We’re in China’s Tang Dynasty (the 9th-century), where the House of the Flying Daggers are a band of rebels dedicated to countering the corrupt government. Their chief weapon – the deadly mastery of the throwing daggers that give their society its name. Expect wonderful fight sequences, interspersed with more tender moments.

Soar into the Sun

Have you ever seen the iconic 80s movie, Top Gun, starring Tom Cruise as a daredevil US pilot? This is the Korean version and is centered on the Black Eagles, an elite flying unit of the South Korean Air Force. Unfortunately, while these pilots are highly skilled, this unit is also regarded as mavericks. A North Korean MiG fighter encroaching in South Korean airspace becomes the cue for some dazzling aerial sequences.

No Asian adventure movie night would be complete without a Japanese period drama. In 1844, a sadistic warlord gains a ferocious reputation for murder, torture and rape. Enter a bunch of samurai warriors, ready to put things right!