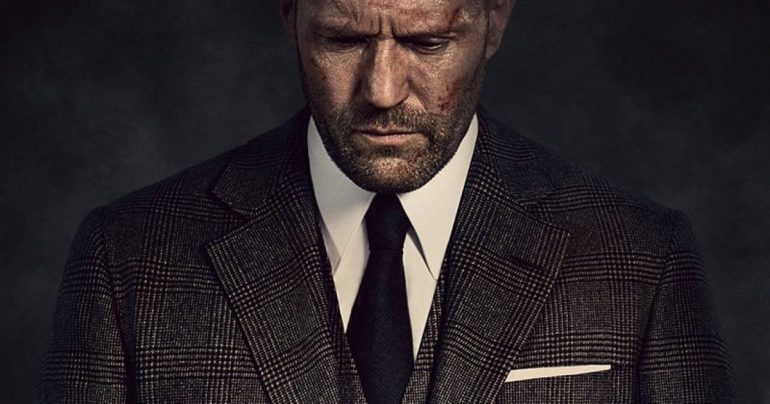 If you do not like boring and monotonous movies and want to experience some vivid emotions after watching a scene, then you should definitely consider action movies. Action is a genre of cinematography that focuses on violence: shootouts, fights, chases, etc. Most action films illustrate the well-known thesis “good must be with fists.” Action movies are often on a high budget and replete with stunt stunts and special effects.

Movies of this genre often do not have a complex plot; the main character usually faces evil in its most obvious manifestations: corruption, terrorism, kidnapping, murder. Finding no other way out, the main character decides to resort to violence. As a result, dozens and sometimes hundreds of villains are destroyed. In this post, we will look into the best action films of 2021 that have already hit the screens or are coming soon. Feel free to read here about real film masterpieces.

A kid named Oliver Twist lives on the streets of modern London and trades in theft to survive. One day, he meets a spectacular Dodge, who works with a professional thief Fagin and his partner Sykes. Then they persuade Twist to help them steal the priceless painting.

The measured life of a caring husband and loving father collapses overnight when an armed attack is made on his house. Now, the man is driven by merciless revenge on the way to face his dark past. Do not underestimate him because the beast sometimes hides inside the most ordinary-looking person.

“H” (Jason Statham) is burning with a thirst for justice despite his mysterious and cold appearance. He is pursuing personal motives and is about to make multimillion-dollar robberies that dumbfounded Los Angeles. In this incomprehensible and mysterious game, everyone has a role to play, but all the culprits temporarily know human anger.

There are a lot of various genres in cinema, but it is the action that is considered the most “masculine” type. Films of this genre are preferred by most of the stronger sex, regardless of age, education, income level, social status, and place of residence.

A tense atmosphere, twisted plot, interesting storyline – all this constantly keeps the audience in suspense. All action films are distinguished by a vivid script and a huge number of special effects. A prerequisite for a good action movie is positive and negative heroes, linearity of events, pursuit, shootings, fights. The main influence of action films on the viewer is achieved due to the intensity of the passions and emotions of the heroes. So if you are searching for something of this type, then welcome to enjoy any of the above top 3 films that we have reviewed for you here.