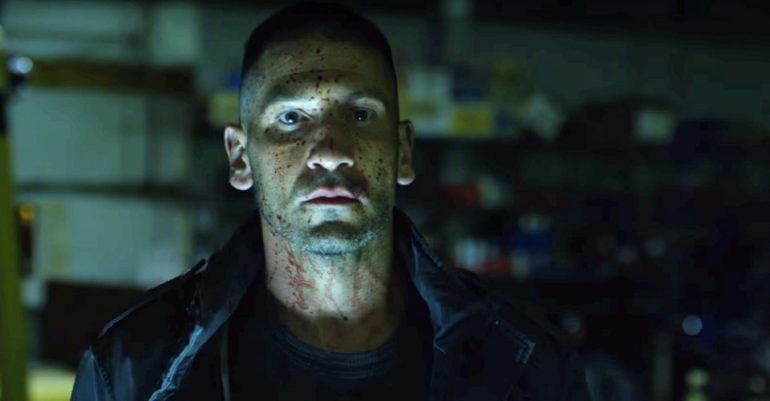 The big streaming services add new titles to their library every month. Either if we’re talking about brand-new shows, original content or just all-time classics here’s a list of what you can expect from Netflix in November.

Before doing Black Panther, Chadwick Boseman played a real-life hero in the biography of Jackie Robinson. He entered history as the first black man to participate in the major leagues in 1947 when he made his debut at Brooklyn Dodgers.

Go back in time to 1997 and enjoy this sci-fi comedy starring Tommy Lee Jones and Will Smith working for the organization that has to keep alien existence away from regular people’s eyes. Indeed, the networks tend to air this movie almost every year so you might already be sick of it but we all know that watching a movie on Netflix can be quite different.

Tommy Lee Jones is on it again, this time in a western that tells the story of an unmarried woman that lived on the American frontier. The story is dated in 1850’s and the story follows the journey of the woman and three mentally ill persons towards a church that will care for them. On the road, she rescues Tommy Lee’s character who’s a thief and they cross the frontier together.

The mini-series follows the story of Grace, a killer convicted of her crimes that becomes the patient of a criminal psychologist. His ways are innovative, to say the least, and as he learns her story a lot of things happen.

After the first season’s success, Lady Dynamite continues with what looks like an autobiography following the story of Maria trying to keep a romance alive and still following her career with comedy. One thing is certain, this is one very entertaining show to watch and you can do so while enjoying some free spins at your favourite casino.

Shortly after putting Iron Fist, Daredevil, Jessica Jones and Luke Cage in The Defenders, Marvel’s TV division gives birth to a Daredevil spinoff character, a vengeful vigilante called Frank Castle. If we were to look at the comics, we might be tempted to think that Netflix will have a bit of trouble rating the new Punisher series but anyway, it’s all up to them.

An original mini-series that embraces the western style produced by Steven Soderbergh and his former colleague from Out of Sight, Scott Frank. A grumpy outlaw plated by Jeff Daniels is tracking his ex-partner played by Jack O’Connell to a mining town in near New Mexico. There, a disaster killed almost all men and the town is now functioning under matriarchy laws and that’s where the fight for power begins.