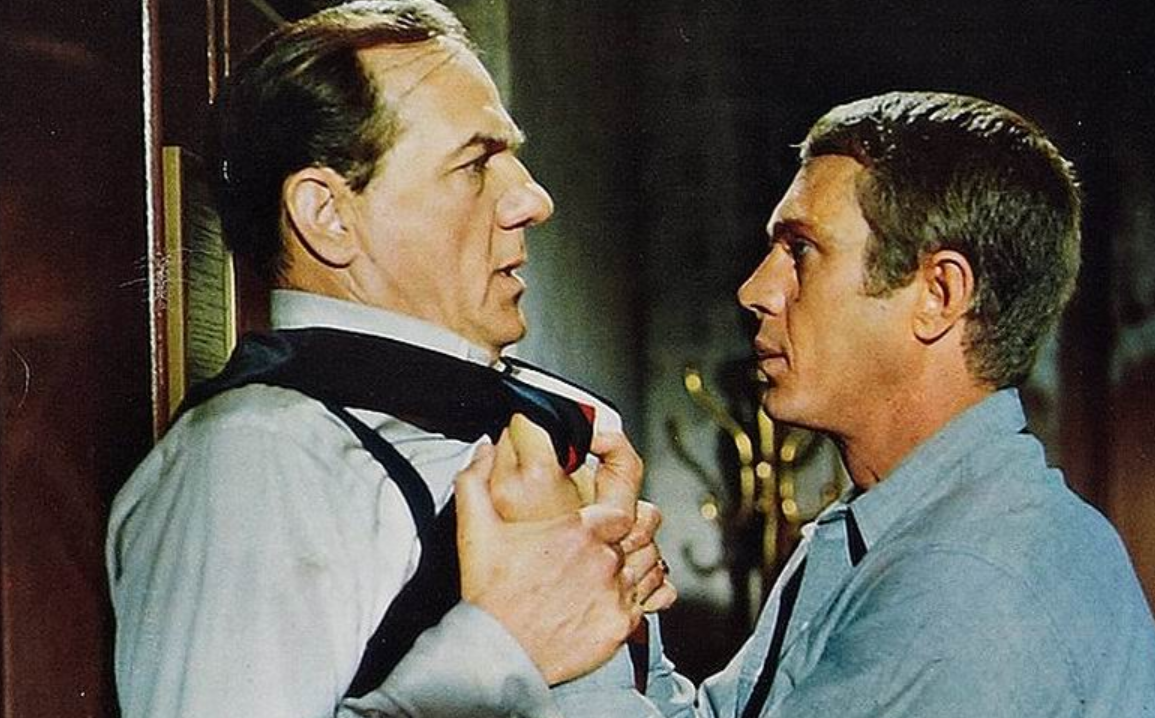 Movies and casinos always go hand in hand. Gambling has inspired many legendary movies, just as movies had inspired many to try gambling at casinos. It is quite hard to imagine a human being that does not enjoy watching movies, especially when a plot twist and suspense. Combining casinos and movies, with the help of CasinoScout.ca we will be listing out a few movies about casinos and card games.

Released back in 1965 by MGM Studios, The Cincinnati Kid is a thrilling movie based on a novel by R. Jessup. It’s about a poker player who seeks to become the best in the game. The plot began with a blue-eyed character winning a game through a dangerous cheat, but the crook, who was reluctant to part with his cash, pulls up a knife to threaten the Cincinnati kid, who was able to easily evade it.

His lifestyle centred on visiting card clubs as well as underground casinos. The kid who loves his freedom continues to make his money through gambling till he clashed with the mafia gang.

Doug and his three friends travel down to Las Vegas just two days before his eventual wedding. They partied hard and found it difficult to recover from their heavy drinking, as they were unable to remember what happened at the club. They, surprisingly, found a tiger and a six-month-old baby in the bathroom of their hotel room, with one man missing, the groom whose wedding is just a day away.

The three had to revisit their drunken exploits from last night to find out what happened and where Doug is. They have little time left before his wedding.

A remake of the 1960 Frank Sinatra film, Ocean’s Eleven is comedy filled thieves and jokes. Following the release of Danny Ocean from prison, he started hatching a plan for the biggest casino heist in history. He intends to steal $150 million from the three most popular Las Vegas, which is all owned by a violent businessman Terry Benedict, who dreams of meeting Ocean’s ex-wife Tess.

Danny assembled a team of eleven professionals with the ability to carry out this massive heist. In his team, there is a first-class card cheat, a brilliant destroyer, and a skilled thief-pickpocket. To claim success in the casino heist, Ocean will be risking the life he just got out, and his heist has a chance of succeeding should everything come into place.

Rounders is one of the most popular casino movies of all time, and it is often regarded as the classics of poker movies having gained popularity among professionals of the game. The audience will be teleported to the world of illegal poker clubs in the 90s. In a crime-filled New York, there live two handsome duos, Mike McDermott and Lester Murphy.

Mike is an exceptional poker player with an immense ability to read his opponents. While Lester is good at cheating out the cards that benefit him. He was released from prison and has a few days left to pay off an old debt. Mike, being the good guy he is, couldn’t leave his friend to fend for himself.