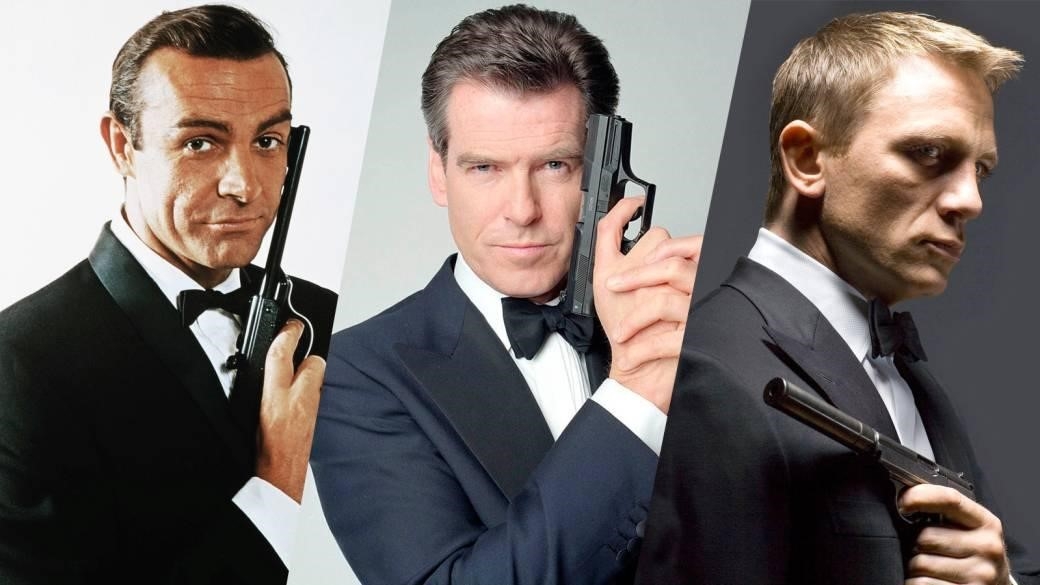 If you think of the quintessential Hollywood action hero, an answer springs to mind ‘’James Bond’’. The elegant, skilled, seductive, and intelligent secret agent is one of the most famous characters in film history. The James Bond movie series has spanned six decades and featured six actors including the original Sean Connery, George Lazenby, Roger Moore, Timothy Dalton, Pierce Brosnan, and the current Daniel Craig.

Legendary producers Albert R Broccoli and Harry Saltzman bought the movie rights for the James Bond spy novels written by Ian Fleming and preceded to create this classic series. A total of 24 films have been released starring the popular fictional character, with the films starring Craig offering a similar cinematic prestige that it acquired in the 60s from Connery. In the next few minutes, we will be exploring some of the best James Bond movies that have shaped the world.

Casino Royale was the first Bond movie starring Daniel Craig, and the British actor added a darker edge to 007. The movie was a reboot of the ill-fated original that was released in the 1960s and is regarded as the film that catapulted Craig into folklore.

The decision to cast Craig had caused an initial uproar from the Bond fan base, but after the movie was released, the actor was showered with plaudits. Casino Royale features a skilled and reckless 007 and introduces beautiful scenery. Craig has to go after a top banker that facilitates money for terrorists and is challenged to a game of high-stakes poker.  The classic 2006 movie is regarded as the movie that rebooted the James Bond franchise and gave rise to more movies from Craig. The movie was filmed in the United Kingdom and featured some of the interiors of top British casinos. Sports Betting Community Guide, OLBG.com has compiled an exclusive list of the top British casinos. Click here to have a glimpse.

This was the first movie released in the James Bond series and was produced in 1962. It featured a relatively unknown actor, Sean Connery, after popular actors at the time including David Niven and James Mason had passed on the role.

Connery would prove to be a masterstroke as he added a tough character that epitomizes the James Bond series. In the movie DR NO, Connery sets on an adventure to prevent the American space program’s destruction. It is an intriguing movie and one that preceded great films and is rightfully on our list of top James Bond movies.

From Russia with Love

This was Sean Connery’s second James Bond movie and probably his best in the series. The film keeps all the promise from Doctor No and produces one of the best cinematographic settings in a James Bond movie. The mythical Specter is fully revealed and there are abundant antagonists within the movie.

The story takes the form of a fascinating exotic journey, spiced up by the beauty of the landscapes, breathtaking action scenes and the romantic moments between 007 and Ali Kerim Bey. The Russian beauty Tatiana Romanova’s charm bursts with every image and she take part in more action than expected, giving a superb storyline. Connery further confirms his vitality and extraordinary charisma during what is perhaps the most popular James Bond film of all time.

Goldfinger is regarded as one of the best ever James Bond movies with a rich script that explores the depths of the secret agent. The movie is well remembered for the formidable partnership of the extrovert Auric Goldfinger and his henchmen Oddjob. Goldfinger wants to extend his gold reserves by any means necessary, and this sets the tone for a thriller. Sean Connery makes his third appearance in the movie and displays the swagger that made him famous in previous movies.

Goldfinger is also the movie that makes the Aston-Martin DB5, 007 official car. Bond is able to get massive help from the DB5 which was a technologically advanced car and included ammunitions like machine guns and oil slicks. The movie also has the romantic feel that characterizes most Bond movies as one of the villains is seduced by 007. This classic is one for your collection.

Skyfall was Daniel Craig’s third 007 movie and one of the best movies in the past decade. Perfectly adjusted to the fiftieth anniversary of the 007 series, the film continues the journey of Craig while skillfully interweaving the history of the franchise. Bond returns as an older agent that was shot and is presumed dead. He returns to duty after the M1-6 headquarters is bombed by a terrorist. The characters are managed throughout the movie with different rhythmic adventures.

The movie received plaudits after the underwhelming Quantum of Solace movie and showed impressive scenery.  This includes shots from London, Scotland and Hashima. Legendary musician Adele was chosen to sing the theme song which produced a chilling backdrop for the movie. We can say that Skyfall is an excellent thriller that showcases the best of 007 and one to add to your list of collections.

You only Live Twice

Our list ends with the 007 blockbuster that was released in 1967, ‘’You Only Live Twice’’. This was the fifth film by the legendary bond actor Sean Connery and it was a classic. Partly filmed in Japan, 007 embarked on an adventure that explored the growing emergence of a technological Japan. The film sees 007 attempting to stop a war after the US and Soviet space capsules are stolen in orbit with each country blaming each other.

However, both orbits had been stolen by an evil organization Spectre and bond has to stop the terrorist group from causing a massive war. The air battle or the memorable Spectre base assault are superb scenes of bravery from James Bond that wowed audiences. Donal Pleasence also offers amazing acting as Blofied the head of Spectre. The local bond girls are absolutely charming and the film offers the blend of thriller and excellent visuals. You Only Live Twice is one for the collection and we recommend it as one of the best bond movies to watch. This concludes our selections of the best bond movies that you should see.

No doubt, the movies that made it to this list are some of the greatest of all times. Add them to your collection and see yourself activating a season of enjoyment.