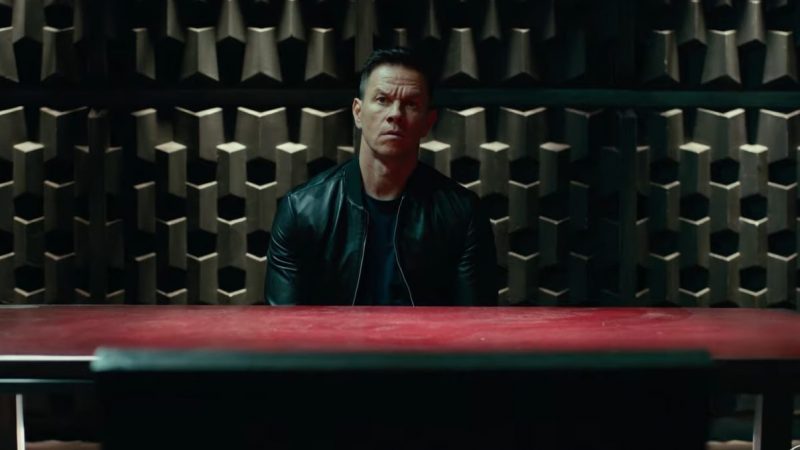 SYNOPSIS: Evan Michaels (Mark Wahlberg) has memories that he believes are hallucinations, but he soon discovers they’re from two previous lives he lived before his present one.
He struggles with the realization until he finds out he’s not alone — there’s a secret society of people who have lived previous lives — and they’re near immortal.