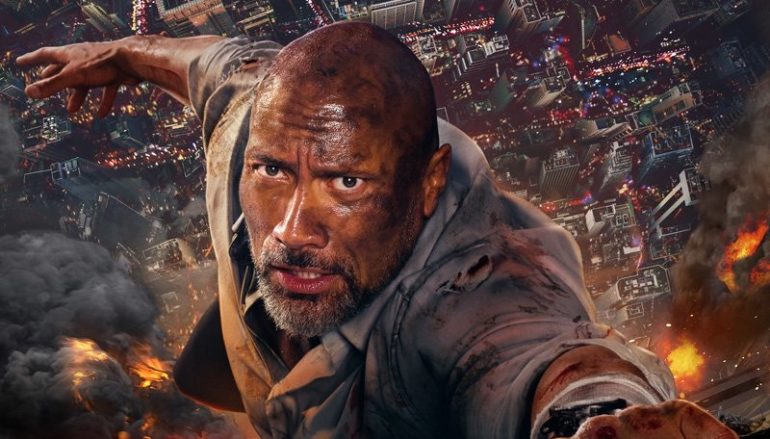 I’m starting to really look forward to this movie; it very much looks like Die Hard (which is the intention) and The Rock also had these posters made up which are obvious tributes to Die Hard and The Towering Inferno.

I had these ultra cool vintage posters made paying homage to the two classic movies that inspired me and generations, and became the inspiration for my film SKYSCRAPER.
Respect & luv to the GOAT’s Willis, McQueen & Newman.#DieHard #ToweringInferno #SKYSCRAPER JULY 13th🔥🌍 pic.twitter.com/RQ2XUoxTxX

SYNOPSIS: Former FBI Hostage Rescue Team leader and U.S. war veteran Will Ford now assesses security for skyscrapers. He’s on assignment in China when he finds the tallest, safest building in the world suddenly ablaze, and he’s been framed for it. A wanted man on the run, Will must find those responsible, clear his name and somehow rescue his family, which is trapped inside the building, above the fire line.