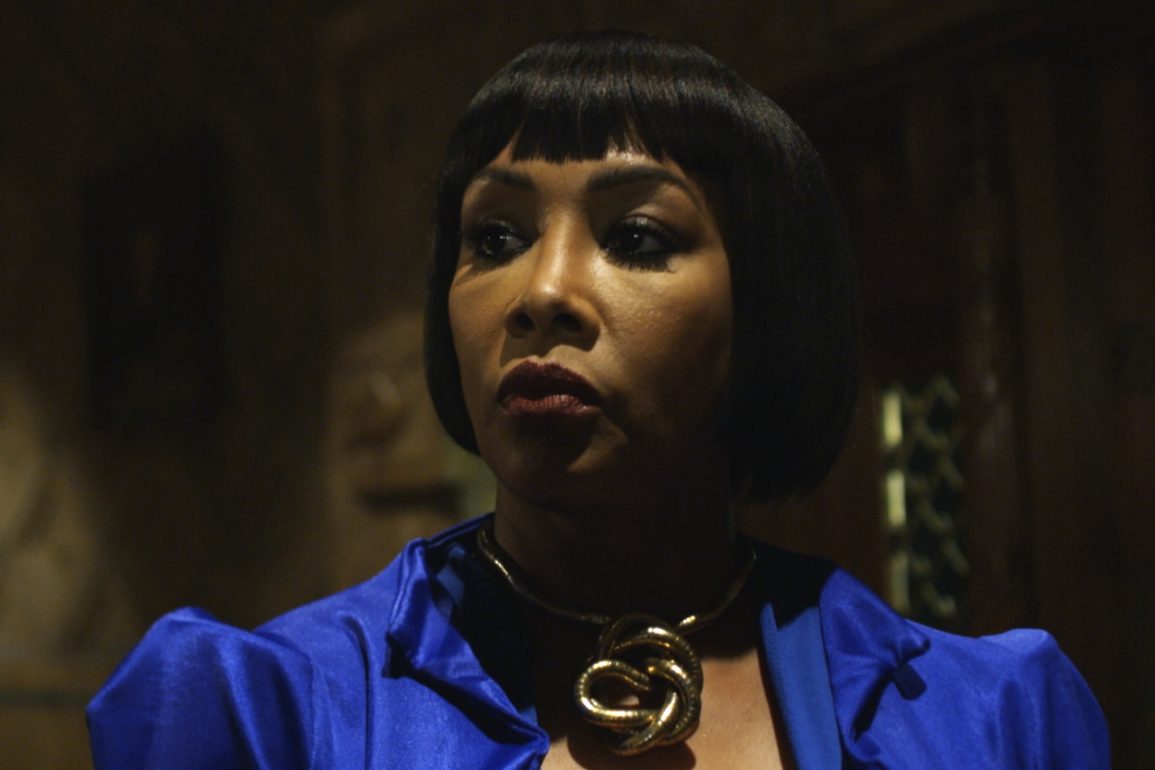 Marine takes on monster in an action-packed throwback in the tradition of Aliens and Escape from New York.

In the near future, the President of the United States of America hires a team of military veterans to retrieve an alien bio-weapon from a top-secret research facility orbiting the Earth. These highly trained mercenaries must infiltrate the space station and recover the deadly experimental alien cargo located onboard. All is going according to the plan until the cargo escapes.
Daniel Baldwin (John Carpenter’s Vampires), Stink Fisher (“Gotham”), Devanny Pinn (Party Bus to Hell), and Vernon Wells (Commando) star in a Brandon Slagle film, Crossbreed premiering February 5, 2019 on VOD from Uncork’d Entertainment.