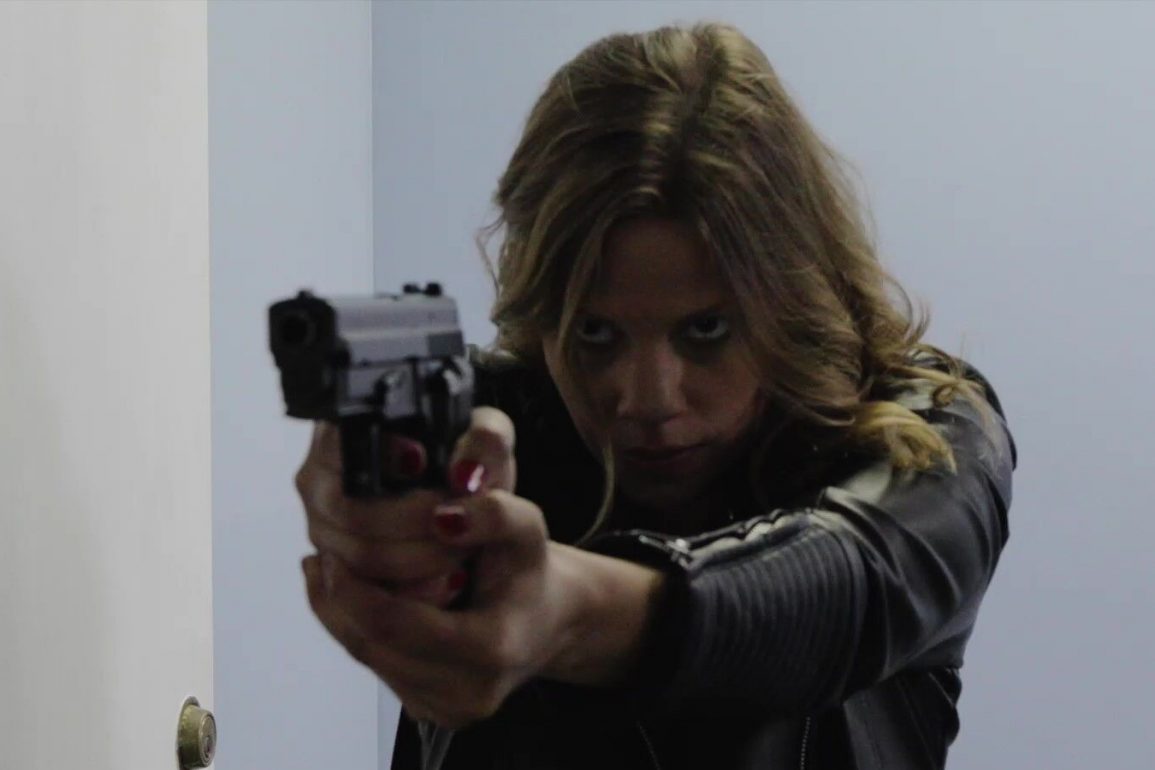 Trailer for Female ‘Bourne’ Film Eye for an Eye

EYE FOR AN EYE a new action-thriller from Prolific Pictures, with Michael Hayes (Fire City : End of Days) and Brian Kelly Jones producing a script by George Kaplan.

In the Stephen Lambert directed film, a disavowed CIA agent goes on the run when she is attacked by mercenaries who have learned she possesses a missing memory card containing information that could start World War III.

Alex Sturman and Clayton Haymes headline the cast of the film, which is currently in post-production.