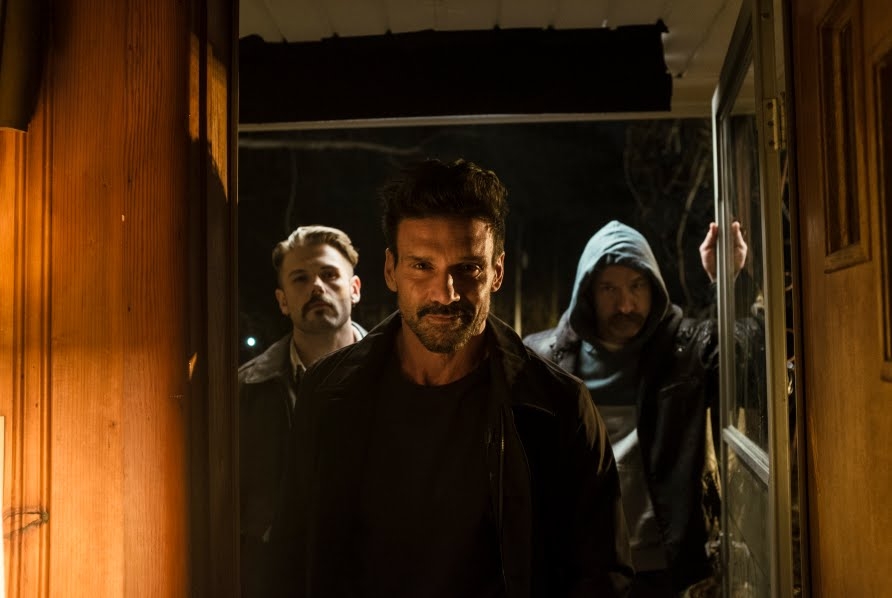 Trailer for Into The Ashes

Time to catch up on some trailers so first up is Into The Ashes starring Frank Grillo and Luke Grimes.

Plot: With an honest job and a loving wife, Nick Brenner believed he had safely escaped his violent, criminal history. But his old crew hasn’t forgotten about him or the money he stole, and when they take what Nick now values the most – his wife – he has nothing left to lose. Confronted by the town sheriff, who is also his father-in-law, Nick must decide if he will stay on his new path or indulge in his need for revenge and force his enemies to pay for what they have done.

INTO THE ASHES In Theaters, VOD & Digital HD July 19th!