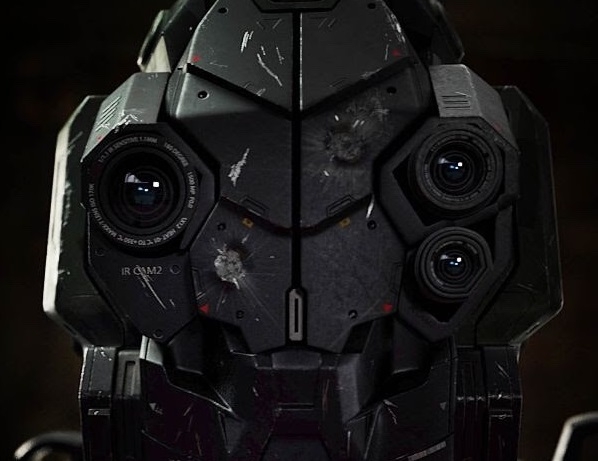 Trailer for Monsters of Man

SYNOPSIS: In a terrifying vision of AI gone wrong, sci-fi thriller Monsters of Man reveals the consequences of unchecked power and robots who have advanced beyond human control. When a corrupt CIA agent (McDonough) teams up with a robotics company to deploy an illegal, unsanctioned military operation, the plan is to drop four prototype robots into a suspected drug manufacturing camp in the Golden Triangle that no one will miss. The mission is to prove the robotics company is worthy of winning a lucrative military contract but all goes horribly awry when six American volunteer doctors witness the brutal slaughter of an innocent village and are forced into a deadly game of cat and mouse as they become the next targets.