Trailer for PMC AKA Take Point

This looks action-packed and rather awesome so count me in; Take Point/PMC is a new South Korean actioner starring Jung-woo Ha and directed by Byung-woo Kim.

PMC stands for Private Military Company and the film is set on the day of the U.S. presidential election in 2024, where Ahab (HA) and his team of elite mercenaries embark on a secret CIA mission to abduct North Korea’s Armed Forces Minister in an underground bunker below the Korean Demilitarized Zone (DMZ). However, they get caught in the crossfire which causes tensions to escalate to the brink of World War III. 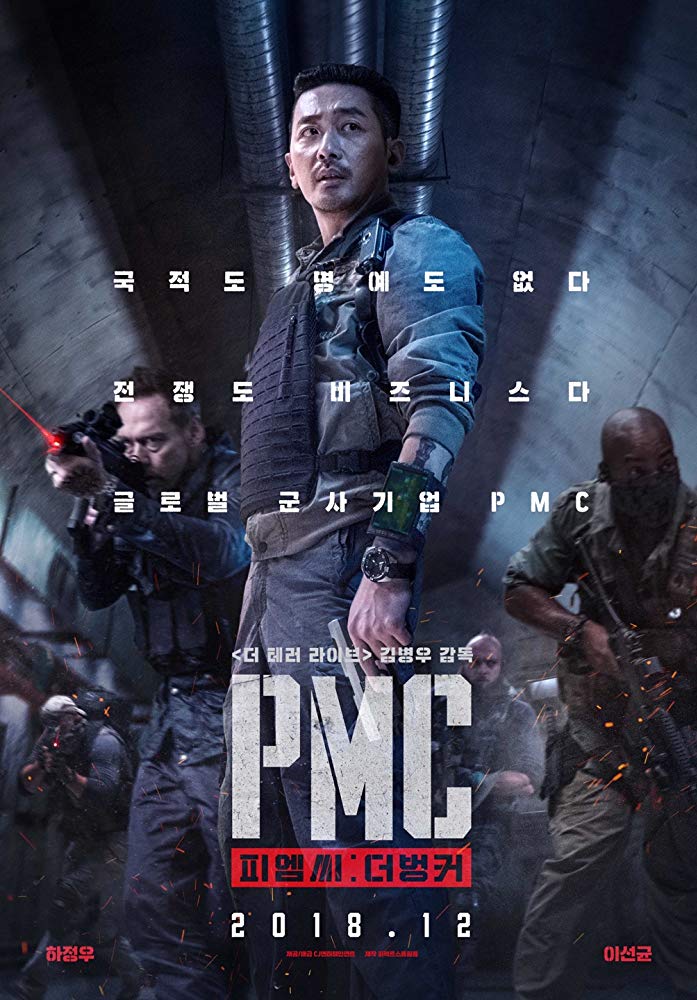 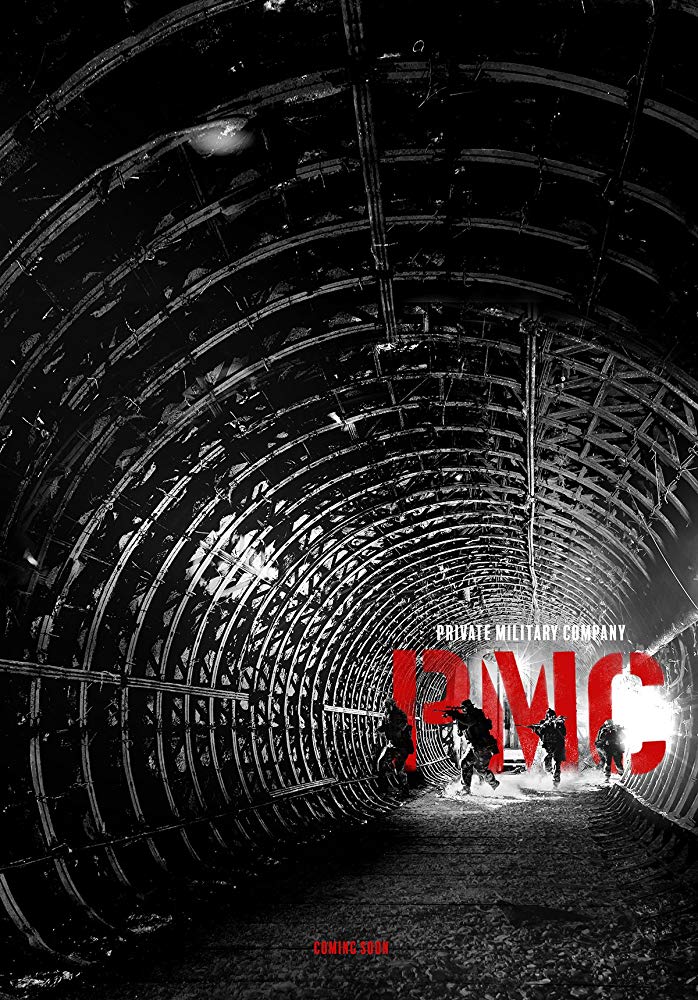 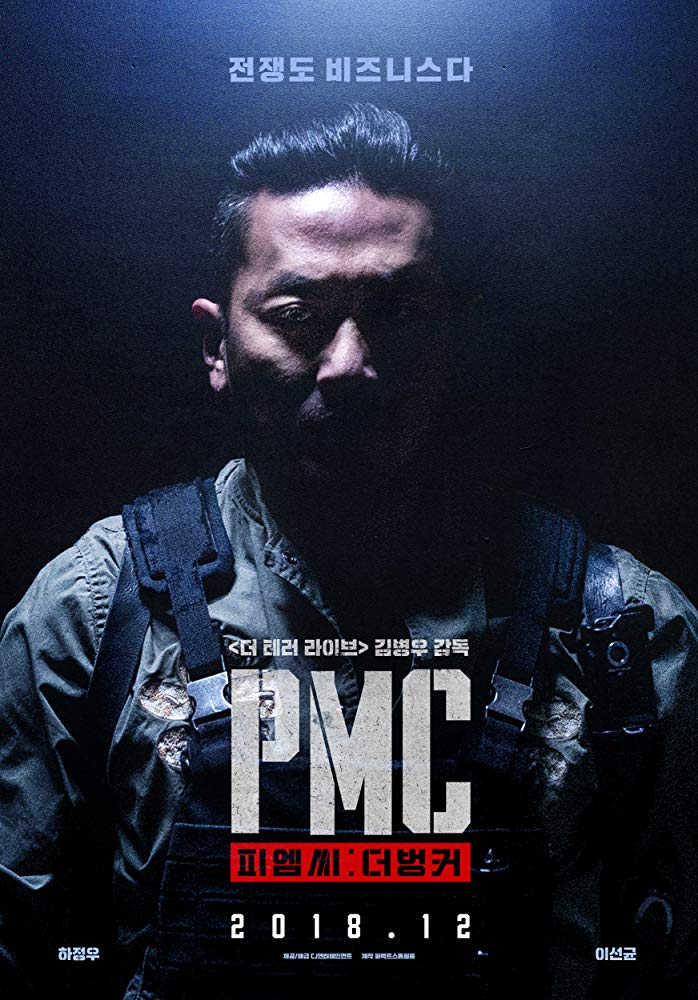