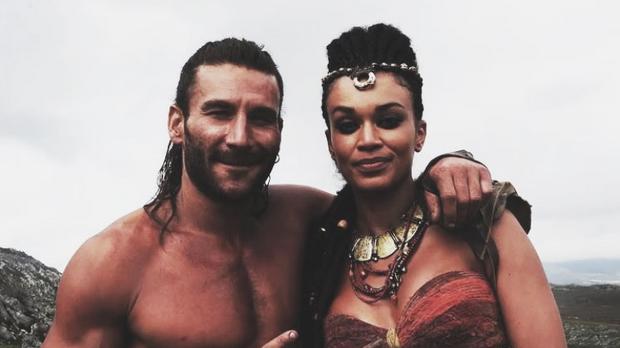 I didn’t even know this franchise was still going; does anyone watch them? Apparently so as we are now on what I believe is the fifth entry of the Scorpion King series now starring Zack McGowan and here is the trailer.

Plot: The Scorpion King teams up with a female warrior named Tala, who is the sister of The Nubian King. Together they search for a legendary relic known as The Book of Souls, which will allow them to put an end to an evil warlord.