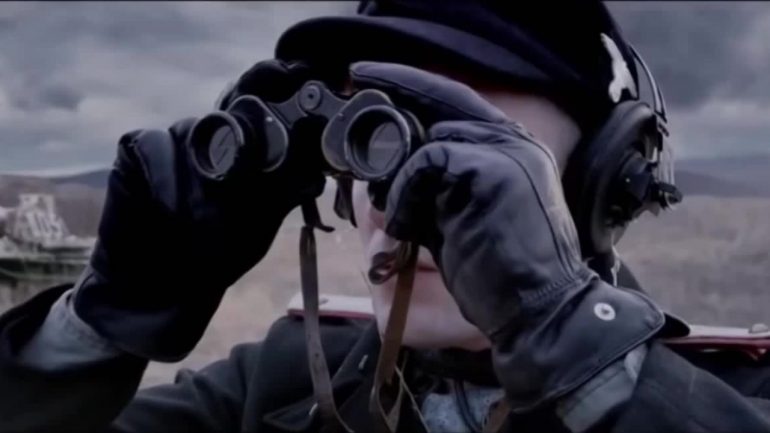 This looks a little like Fury but T-34 charts the true story of a group of Russian soldiers who escape from German captivity in a half-destroyed T-34 tank. According to Deadline it’s produced by billionaire film financier Len Blavatnik, executive producer on Hacksaw Ridge, Silence and I, Tonya.