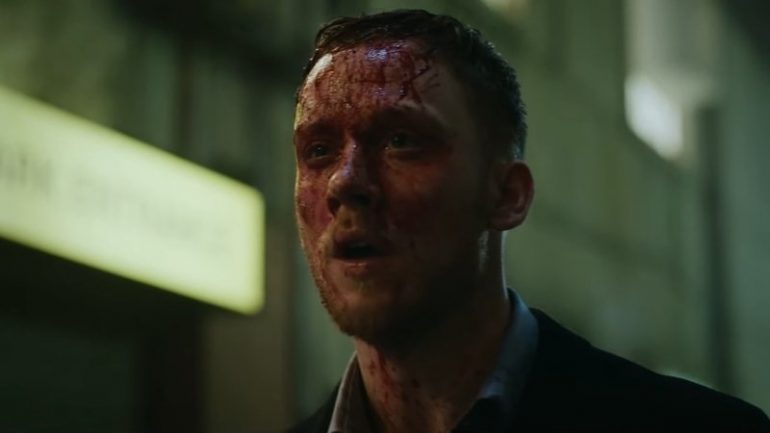 Trailer to Gangs of London from Gareth Evans

Today we have our first look at Gareth Evans’ (The Raid) latest and it’s a TV series coming to Sky Television called Gangs of London.

The show depicts the gritty underbelly of a fictional London controlled by international gangs, with violent power struggles emerging after the head of one crime family is assassinated.