Plot: KAL is a visitor to LA suffering with PTSD and on the verge of carrying out a lone wolf attack only first he must rescue his girlfriend from her assailants. Question is, who lives who dies & who was merely a fragment of ones imagination? 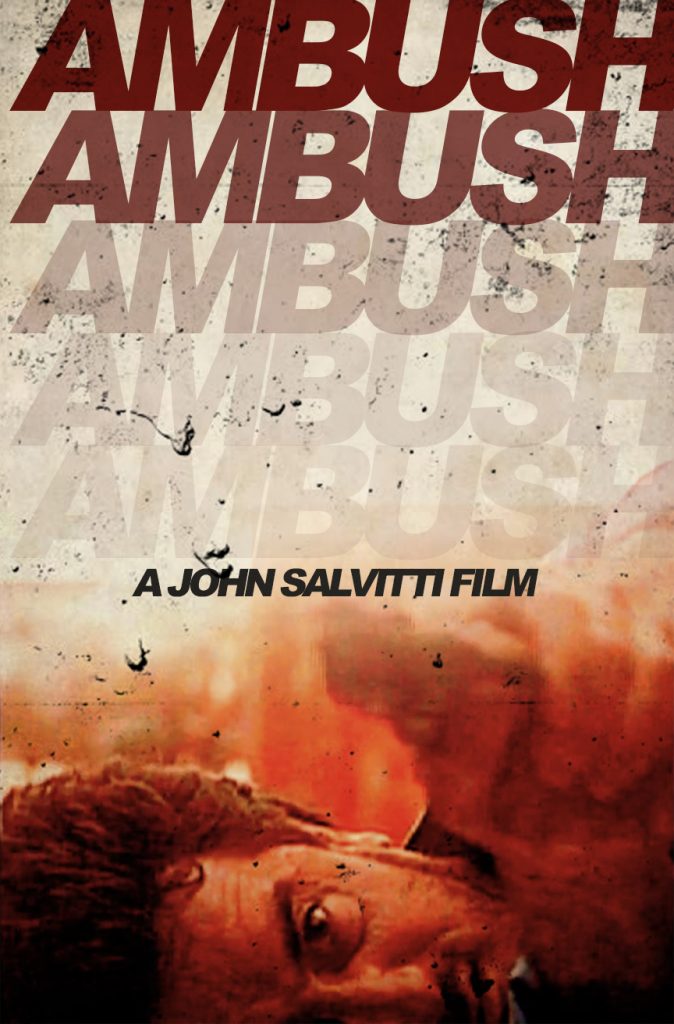