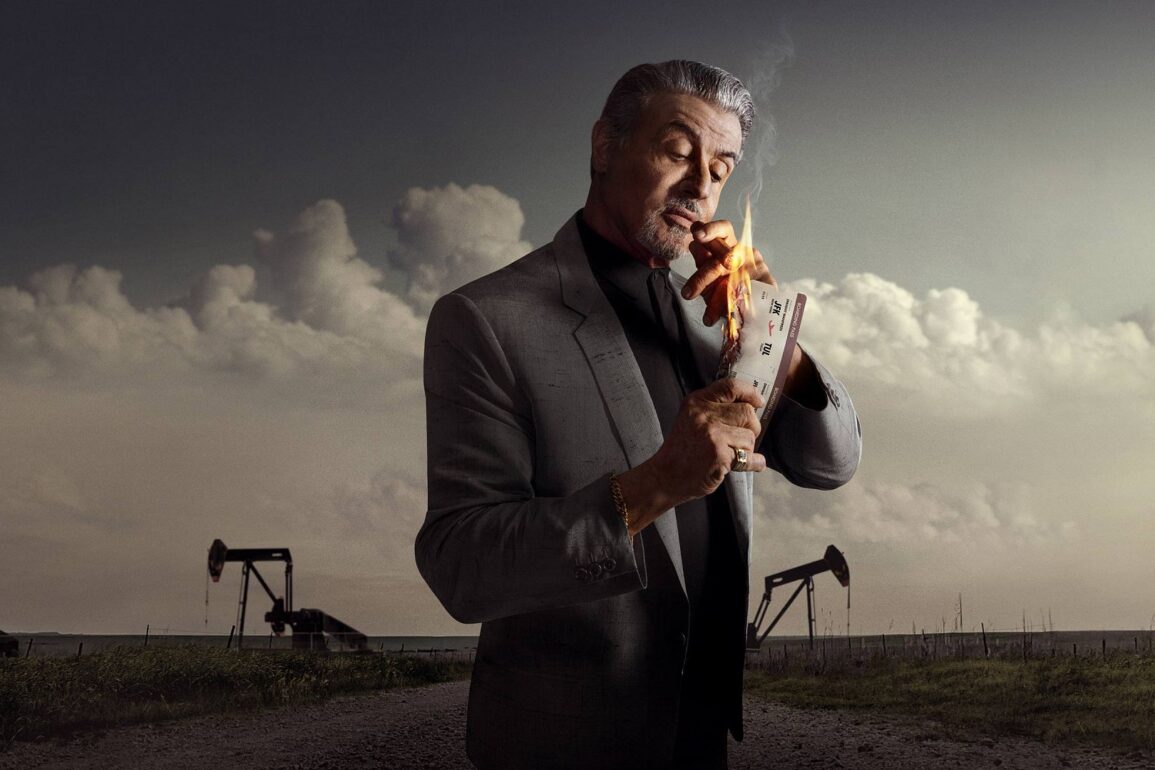 Tulsa King is the best thing Sly Stallone has been involved with for a few years and demonstrates that despite his age he is still not only believable as a tough guy but as an actor too. There is plenty of action to keep genre fans entertained but we get some nice character work and an excellent supporting cast making this well worth your time.

Plot: Following his release from prison, mafia capo Dwight “The General” Manfredi is exiled to Tulsa, Oklahoma, where he builds a new criminal empire with a group of unlikely characters.

Review: Tulsa King is the perfect vehicle for Sylvester Stallone at this stage of his career and it’s also one of the best things he has done in years; Sly brings his usual charisma and wit to mobster Dwight Manfredi who is recently released from prison after a 25 year stretch and is sent to set up shop in Tulsa, Oklahoma by his bosses in New York.

The series starts off generally light in tone with plenty of humour where the first two episodes set things up as Dwight starts his new life; he ends up sleeping with a woman called Stacey (Andrea Savage) after a night at a club and finds out she’s a Fed; they have a complicated relationship throughout but despite both their professions they seem to genuinely like each other.

One complaint I’ve heard is that Dwight is perhaps a little too nice and it may be more interesting if he was a darker, more complex character but I like him just the way he is.

The acting is faultless throughout and Sly makes what he does look easy and doesn’t get enough credit as an actor. His character Dwight takes on a young protégé called Tyson (Jay Will) who becomes his driver and all-round right hand man. One of my favourite aspects of the show is Tyson’s relationship with his father who sees his son going down a potentially dangerous path and wants to save him from ruining his life by working for a gangster. Tyson is stubborn and likes the high life but he’s still a good kid whose loyal to Dwight and he’s always sympathetic.

Dwight builds up a crew including Garret Hedlund’s bar owner Mitch and weed dealer Bodhi (Martin Starr) who all become his strongest allies. Dwight’s former colleagues in New York are suspicious and things go from bad to worse and they end up coming after him. Not only does Manfredi have to deal with them but his greatest foe is the leader of the local motorcycle gang called Caolan Waltrip (Ritchie Coster) who he ends up butting heads with over territory and it escalates into all-out war. Coster is quite terrifying and has no problems killing anyone he sees as a threat.

Despite being more of a crime drama than all-out action spectacle there is still plenty of action with shoot-outs, car chases and some shocking moments of violence. The show does get darker as it goes on and the villains are especially nasty. It is for the most part well-paced and I’m never bored even when characters are simply talking as it’s nice to see Stallone showing more range than he usually gets to demonstrate.

Overall, Season 1 of Tulsa King is one of Stallone’s best projects in years where he gets to maintain his tough guy persona while also getting to act; there’s enough action to keep genre fans interested too so I’ll be there for Season 2.