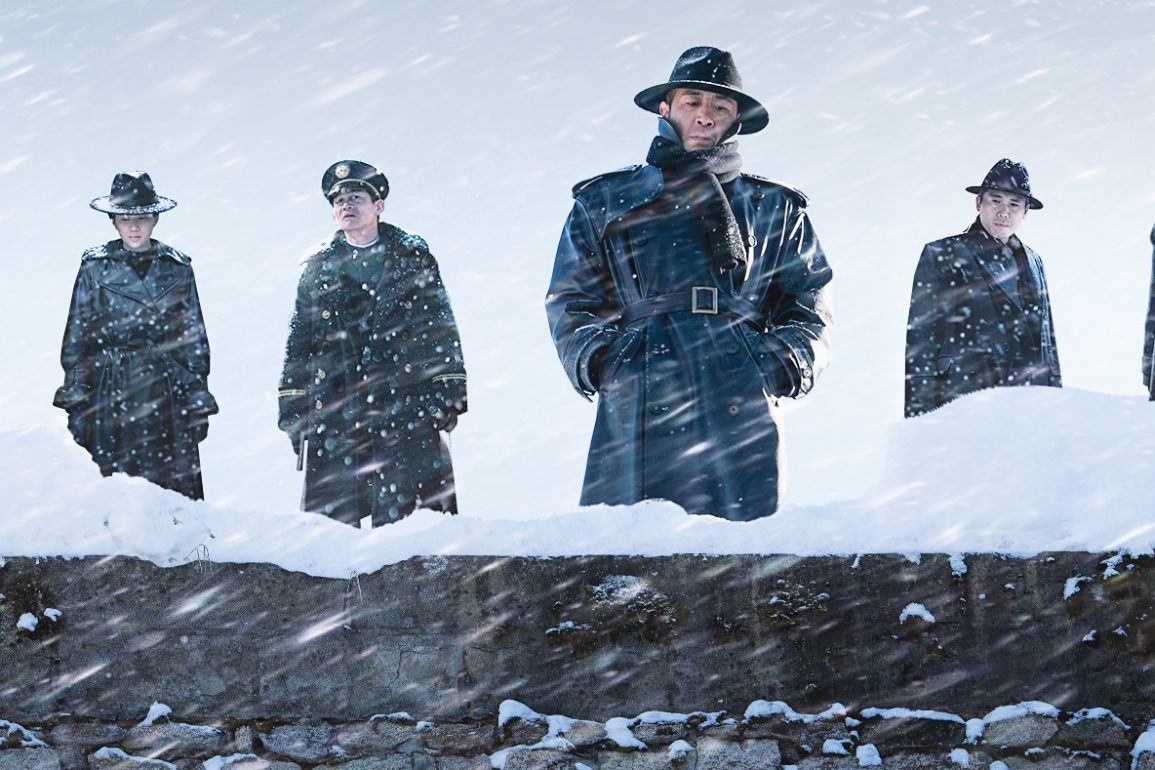 CMC Pictures will bring director Zhang Yimou’s (RAISE THE RED LANTERN, THE GREAT WALL, SHADOW) historical spy thriller CLIFF WALKERS to theaters across North America and internationally on April 30, 2021. Marking the acclaimed director’s first foray into the spy genre, CLIFF WALKERS follows four Chinese special agents who embark on a secret mission in the 1930s puppet state of Manchukuo. After being sold out by a traitor, the team find themselves surrounded by threats on all sides. CLIFF WALKERS stars Zhang Yi (OPERATION RED SEA), Yu Hewei (I AM NOT MADAME BOVARY), Qin Hailu (THE PLUTO MOMENT) and Zhu Yawen (THE CAPTAIN, THE WITNESS).

SYNOPSIS: Based on the script by Quan Yongxian, CLIFF WALKERS is director Zhang Yimou’s first foray into the spy genre. Set the puppet state of Manchukuo in the 1930s, the film follows four Communist party special agents who return to China after receiving training in the Soviet Union. Together, they embark on a secret mission code-named “Utrennya.” After being sold out by a traitor, the team find themselves surrounded by threats on all sides from the moment they parachute into the mission. Will the agents break the impasse and complete their mission? On the snowy grounds of Manchukuo, the team will be tested to their limit. 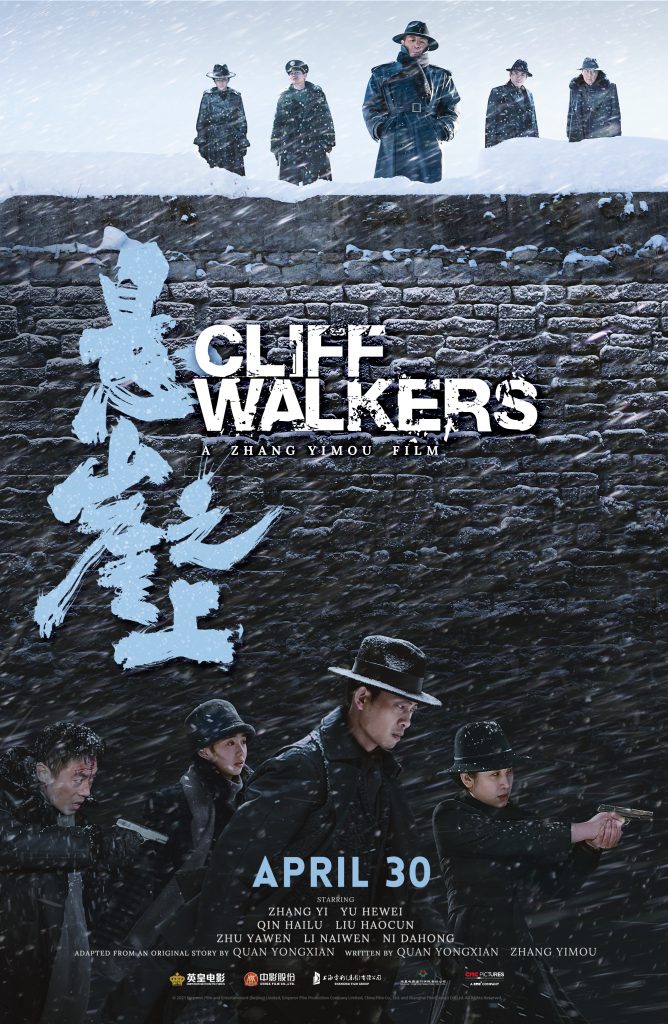