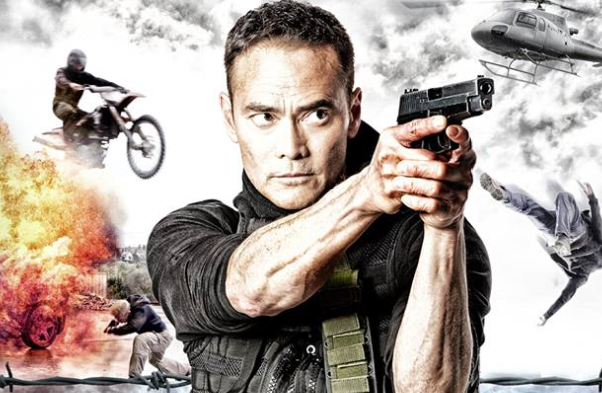 We’ve been looking forward to Ultimate Justice for a while now and it looks like it has finally been picked up by Vision Films. According to Screen Daily “Ultimate Justice starring Mark Dacascos, Matthias Hues and Mike Moeller, follows a team of elite soldiers who are drawn back into battle when one of their families is threatened.

It marks the second feature from German-based production company Silent Partners, whose first film One Million K(I)cks was picked up for the US by Parade Deck Films and for the UK by Evolutionary Films.

China-based Kuemmerie self-financed the project and returned to his hometown of Goeppingen, Germany, to shoot.

A sequel is already planned with Mark Dacascos returning to the lead role.

Managing director and CEO of Vision Films Lise Romanoff commented: “Ultimate Justice is solid entertainment, non-stop action with a compelling story. Action fans across the world will love it and will be able to see Mark Dacascos as a die-hard hero in the film.”