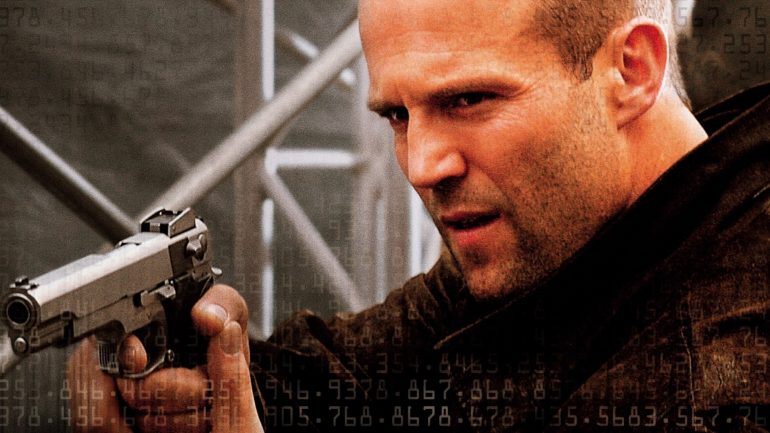 Plot: A young man receives an emergency phone call on his cell phone from an older woman. The catch? The woman claims to have been kidnapped; and the kidnappers have targeted her husband and child next.

This is one of Jason Statham’s forgotten movies, which is a shame as it’s a pretty tight little action thriller. Statham plays a villainous kidnapper called Ethan Greer and as this was one of his earliest roles even then he was a pretty convincing bad guy; he oozes menace in every scene and comes off as really intimidating.

It was great to see Kim Basinger in a lead role again and she gives a believable performance as Jessica Martin, the kidnapped woman in a desperate situation.

I really enjoyed Chris Evans in this movie too; up until this point he tended to play the smart ass character and came off a little too similar to Ryan Reynolds. Cellular showed him as a really likable lead and when I’d heard he’d been cast as Captain America, I knew he’d do a top notch job.

You’ve also got William H. Macy as a bit of a bad ass cop and it’s refreshing to see him in a more action oriented role than we’re used to seeing.

David R. Ellis directs the film as a taut and exciting thriller, which slightly unravels in the second half and becomes a little too hard to swallow. It’s a great high concept idea for a film though and for the most part it works really well. There’s just a little too many convenient plot twists which propel the story along and you may go “riiiight” a few times. It’s also pretty predictable and you can see some of the twists coming a mile off.

Cellular is well paced and you won’t notice the time going by and I stand by that it’s good entertainment for a Saturday night.