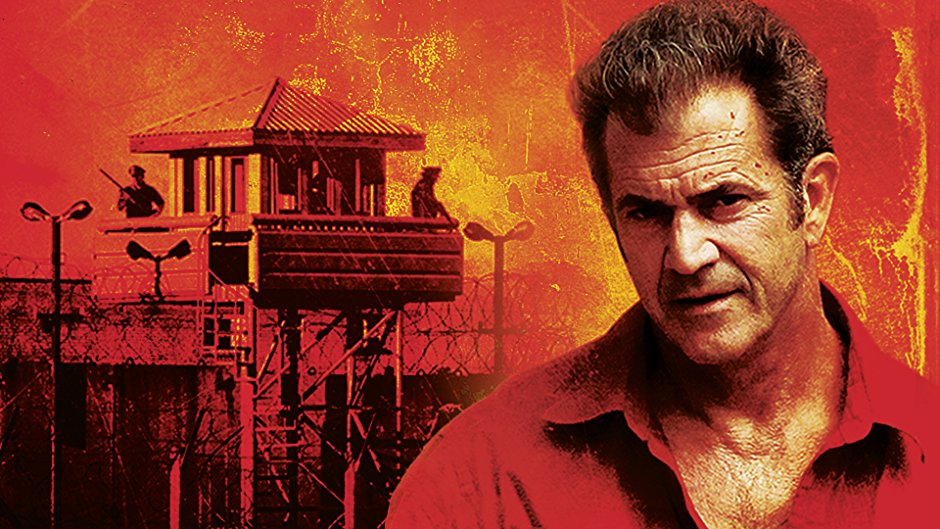 Released back in 2012 during Mel Gibson’s rough patch Get the Gringo went straight to VOD and DVD making very little impact and got zero publicity. It’s a damn shame as Gibson is rarely in a bad movie and if you haven’t seen it you should certainly seek it out.

It’s the kind of old-school R rated actioner we don’t see enough of anymore with Gibson in fine badass form in the type of role he is so good at: slightly crazy, unpredictable but still likable criminal who is in way over his head. It’s a perfect companion piece to Payback and would make the ideal double bill on a drunken Saturday night.

In get the Gringo Gibson plays a man known as “Driver” who is a career criminal that gets picked up by Mexican authorities and placed in a tough prison where he learns to survive with the help of a young boy.

Although the story may not be all that original Gibbo channels his inner Martin Riggs perfectly and has rarely been cooler as he tries to survive a Hellish prison while getting back his money that has been taken after he stole it fair and square.

It has that gritty, sweaty look and you can practically taste the Mexican heat in every scene making the prison look even more unpleasant. Despite that, it also never loses its sense of humour (which is usually pretty black) but makes sure it never gets overly disturbing as prison movies can tend to be.

You can also never go wrong with Peter Stormare who wants his money back from Driver and will stop at nothing to get it; the villains generally are really nasty and watching them get violently taken care of will put a smile on your face.

It’s one of those rare movies that has a kid in it who isn’t annoying but provides quite a few funny moments and also adds heart to the story.

Get the Gringo doesn’t have any large scale action but there are some fights, shoot-outs and a satisfying bodycount that will leave action fans entertained from beginning to end so if you haven’t seen it I’d pick it up as I think you’ll have a blast.