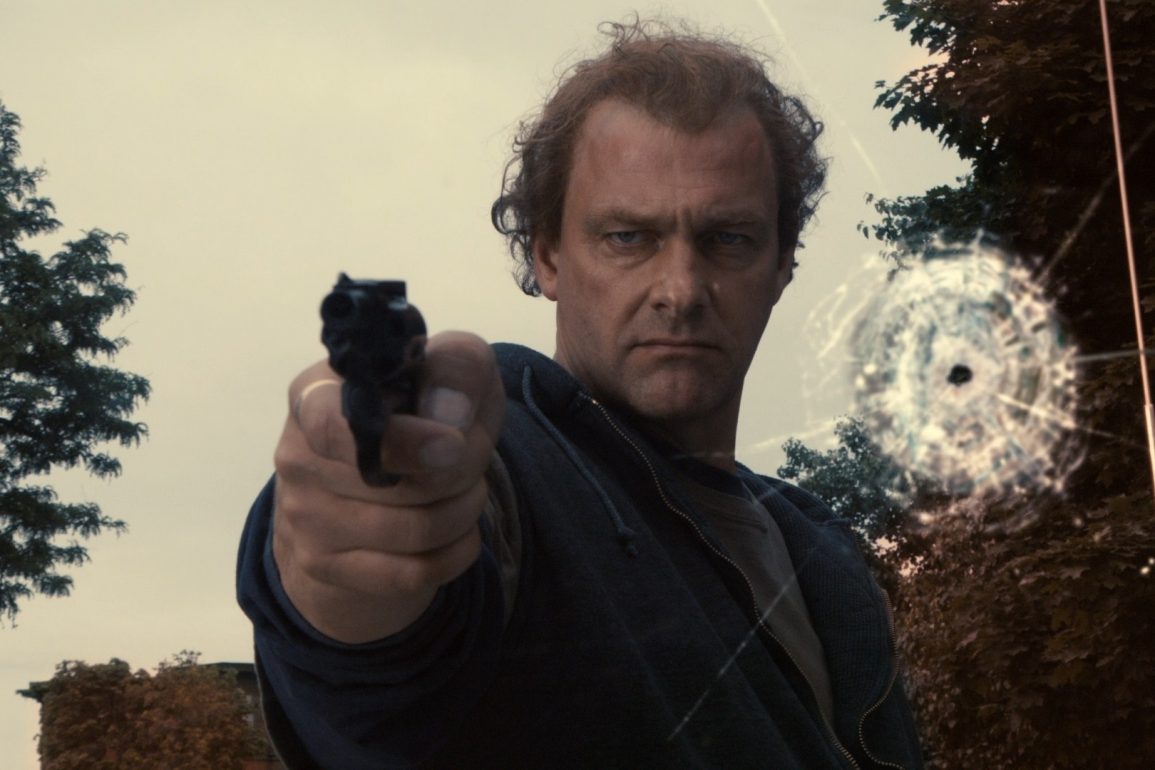 Plot: Mobster Danny Greene (Ray Stevenson) ignites a turf war in 1970s Cleveland that leads to the collapse of the Mafia in several major U.S. cities.

Based on a true story Kill the Irishman doesn’t get talked about much but with a cast that includes Ray Stevenson, Christopher Walken,Vincent D’Onofrio, Val Kilmer, Robert Davi and Vinnie Jones then it’s definitely worth checking out.

I always find Ray Stevenson doesn’t get enough credit as an actor as he is always magnetic on screen and I still think he made a great Punisher. He gives a fantastic performance as Danny Greene and although he’s not the nicest guy, you still root for him which is what keeps you glued to the screen. The rest of the cast are all great in their roles although I’m not sure about Vinnie Jones’ Irish accent.

The music is the hilariously stereotypical bagpipes and general “Irish” sounding music, but it works for the movie and there are some good songs in it as well.

There are some moments of dark humour and memorable dialogue like “Potato eater? Seeing as how the potato was the only source of nutrition in Ireland for 300 years and half the population including my ancestors died in the great famine, I’d say that term is insensitive. Speaking of culinary tastes, Mr. MacLeish, you’re Scottish aren’t you? Let’s talk about Haggis. Haggis is seasoned lard stuffed into a sheep’s colon. So I may be a potato eater Mr. MacLeish but I don’t eat fat out of a sheep’s asshole… What do you think of the new carpet?”

It’s well paced and the fact that it’s based on a true story makes it all the more enjoyable as you can’t believe the balls this guy had.

It’s got plenty of gangster movie style violence, including a scene where Danny beats a man practically to death so it’s obviously not for the squeamish.

Overall, Kill the Irishman is a tough gangster movie but it has enough humour and great performances to be an essential watch; if you’ve never seen it then check it out on Netflix.