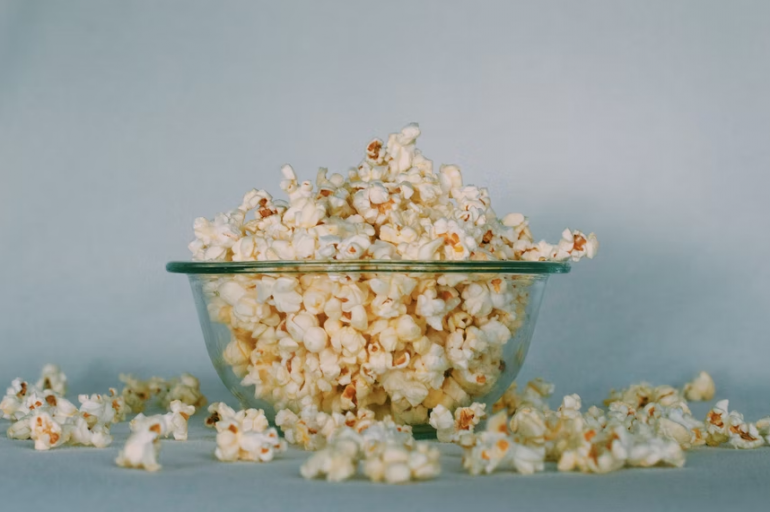 When it comes to adrenaline-fuelled action flicks, one movie that seems to never get the dues it deserves is 2007’s Smokin’ Aces. Written and directed by Joe Carnahan, the movie has everything action fans desire for a riveting hour and forty-nine-minute experience. There are high-stakes, interesting characters, snappy dialogue and thrilling set-pieces.

The plot centres on a sleazy, celebrity magician, who has dirt on the Las Vegas mob. To try and save his own skin from jail, he agrees to become an informant for the FBI, to help take down his former associates. Word has got out, though, on his cooperation with the Feds, and so the mob boss puts a million-dollar bounty on the magician’s head. This leads to a whole range of the most elite assassins in the country hunting down the magician, as they race to be the ones to get their hands on the massive bounty. All whilst FBI agents desperately try to stave them off and protect their key to taking down an entire criminal empire.

If that somehow hasn’t got you searching for where to stream it, then read on, as here’s our pick of reasons why Smokin’ Aces is definitely an underrated gem that action fans need to watch.

The Ensemble Cast is Incredible

Carnahan was coming off the back of 2002’s indie hit crime thriller Narc, which awakened Hollywood to this new young filmmaking talent, and so when he shopped his next script around, seemingly everyone wanted to be in it. That’s why Smokin’ Aces is packed full of phenomenal actors and star names that breathe real life into the many quirky characters on screen.

Some of those in the movie include Ben Affleck, Ryan Reynolds, Andy Garcia, Taraji P. Henson,

Chris Pine, and Jeremy Piven, as well as featuring the acting debuts of hip-hop legend Common, and R&B royalty, Alicia Keys. It also has the always great Ray Liotta, who unfortunately died recently, which we sadly reported on here at The Action Elite.

The Setting is Stimulating

There are not many places on earth that are as flash and glitzy as a massive casino/hotel resort in Nevada and Smokin’ Aces makes use of that fact by setting the majority of its story there. Instead of using Las Vegas as its main background though, Carnahan chose to base the action at the gigantic Bally’s Lake Tahoe, which is situated in Stateline, and like its name suggests, overlooks the wondrous Lake Tahoe. When the movie was being shot though, the flashy casino and hotel combo was called Caesar’s Tahoe, as it was owned and run by the same owners of the famous place down on the Vegas Strip, though in the film it is named the ‘Nomad Casino’.

If you enjoy the casino experience, you don’t have to travel all the way to Nevada to get your kicks though, as VegasSlotsOnline are here to gift the fun straight to your computer. Their seasoned experts have rounded up the best available sites for online gambling games in the UK and have lined them all up in an easy to navigate list. They specialise in having all the top online slots provided for their over one million visitors a month, which shows they know exactly what they’re doing. You can choose between free slots to get some practice in or go for the real money experience to try and win big. Plus, there’s even the opportunity to get generous deals, such as numerous free spins on sign-up.

The Action is Not Sanitised

It seems like many action movies released since the start of the 21st century have really concentrated hard on mass appeal, and so have been made to be seen by as many viewers as possible. This is achieved by making sure the movie is not rated higher than a PG-13, meaning that scenes of heavy blood and gore that littered the greatest action movies of the 80’s and 90’s are nowhere to be seen. We’re not saying that action flicks have to be coated in violence to be good, but that doesn’t mean that they always need to be completely sanitised either.

Well, Smokin’ Aces is an R-rated movie, and it definitely lives up to that label, with Carnahan being unafraid to turn the violence dial up high. That’s not to say it’s a grim watch though, as the brutality that takes place on screen is highly stylised and is akin to a Quentin Tarantino vibe of bloodshed. So, it’s not a film that has to be watched through fingers, and won’t ever make it onto a list of the thirteen bloodiest and goriest movies of all-time, like the one over on Creepy Catalog.