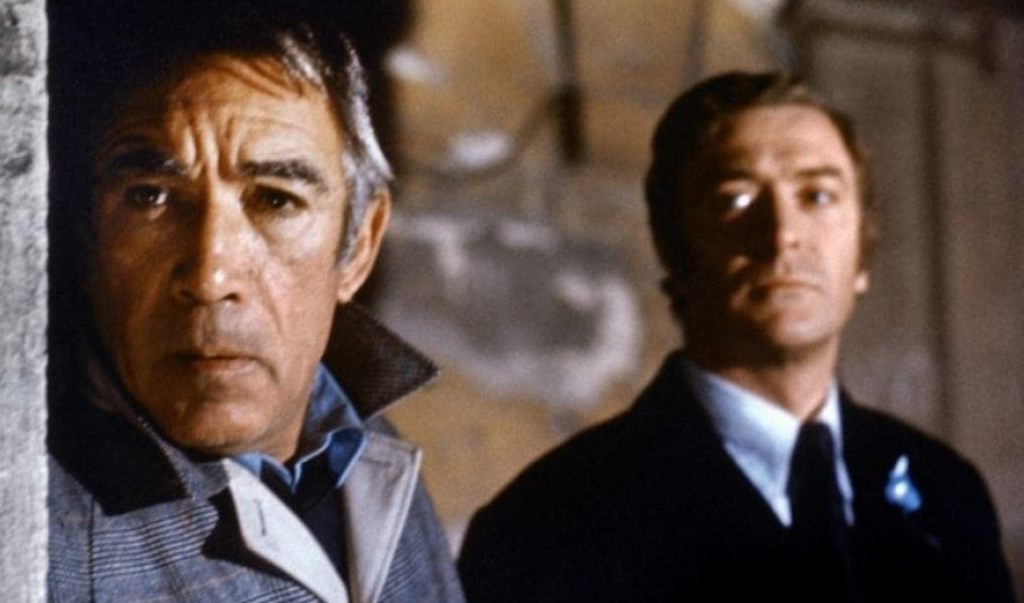 Underrated Gem: The Marseille Contract AKA The Destructors (1974)

Plot: U.S. agent Steve Ventura (Anthony Quinn) is stationed in Paris to investigate a drug ring led by Jacques Brizard (James Mason). Unsettled by the news that Brizard’s men have killed his predecessors, Ventura seeks a way to bring him down. Taking a local policeman’s advice, he hires a hitman to take out the kingpin, and it turns out he’s hired his old friend, John Deray (Michael Caine). After learning that Brizard is wanted alive, Ventura must find a way to stop the hit before it’s too late.

I enjoy going back to some older movies that some modern viewers may not know about and one of them is The Marseille Contract otherwise known as The Destructors. It stars Michael Caine, Anthony Quinn and James Mason and at 90 minutes is a tight little action thriller with several twists so the outcome is never predictable. It wasn’t a box office hit at the time of release back in 1974 but the years have been kind to it and I think it holds up as a quality action thriller.

This is one of my favourite Michael Caine roles; his name is John Deray and he is jovial and charming… but he is also a hired assassin; it almost feels like an audition for James Bond as he has the right amount of charisma and ruthlessness in this movie to be convincing. He can smile but his eyes say something very different and he is not someone you should underestimate. Throughout the movie people try to take him out but he is always a step ahead due to his quick thinking and expertise.

Anthony Quinn is also perfectly cast as cop Steve Ventura who hires Deray to kill untouchable crime lord Jacques Brizard (James Mason). He hates his desk job and misses the action of being on the streets; he gets frustrated that he can never take down Brizard and decides it’s time to go outside the law.

James Mason makes for a suitably hateful antagonist; he never gets his hands dirty by always getting others to do it for him which is why he has avoided prison for so long. When Deray is sent to kill him he ends up falling for Brizard’s daughter and then working for him but Brizard is immediately suspicious of Deray.

One of the best scenes of the movie involved Deray racing Brizard’s daughter around the windy hills of France and it some superlative stunt driving. There are also shoot-outs and assassinations to keep us action fans happy. I think the most shocking moment is Deray pushing the construction foreman off the building as it’s so cold the way he does it without even blinking.

Roy Budd (Who Dares Wins) provides the music score which is mostly quite grating and dated sounding; it’s sadly nowhere near as awesome as the aforementioned classic.

Overall, The Marseille Contract AKA The Destructors is well paced with some great action scenes and cool characters so if you’ve never seen it you should pick up the Blu-ray as it has been nicely remastered and looks better than ever. 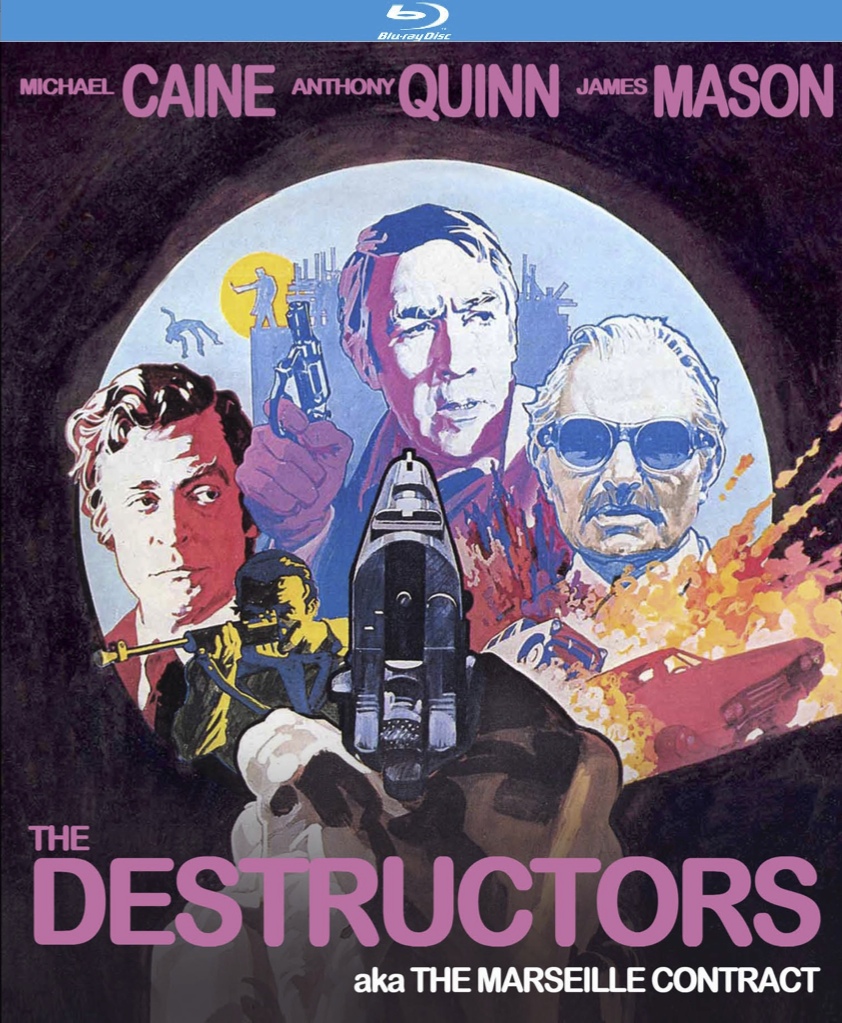