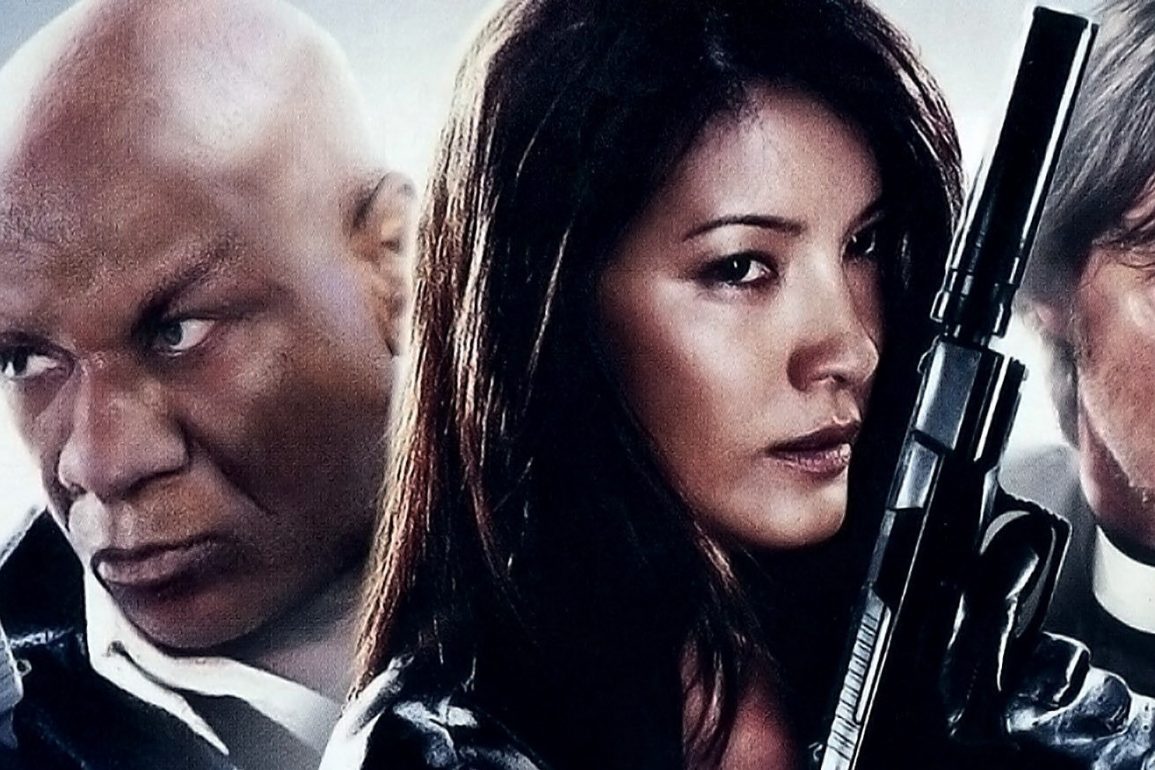 Plot: A tournament is watched by dozens of wealthy men betting on which one of the 30 assassins will survive the next 24 hours “kill or die” and claim the USD10,000,000 prize. It takes place in an English town with plenty of CCTVs.

The Tournament is another movie I had reviewed on the old site several years ago when I first started The Action Elite, however, it seems to have disappeared now too so it’s time for a revisit. Thanks to Andrew Babcock for reminding me how awesome this movie is.

I was always surprised this went straight to DVD as The Tournament has some genuinely impressive action scenes and stunts that make it stand out among other similar genre movies of the time which had bigger budgets.

The cast includes Robert Carlyle, Kelly Hu, Scott Adkins, Ving Rhames and Ian Sommerhalder who (aside from Carlyle) are all assassins in the UK for a competition where the last one alive wins a cash prize.

During said tournament local priest Father MacAvoy (Carlyle) is struggling with his faith and life in general but when one of the assassins places a tracker in his coffee his life takes a whole different turn and he’ll need God on his side to come out in one piece.

Scott Adkins has a smaller role than you’d maybe like but he still gets to have some fight scenes and as usual he is playing a Russian villain; his battle with Kelly Hu is one of the many action highlights. I’ve always loved Kelly Hu and she is essentially the good egg in this ragtag group of killers. Ian Sommerhalder is especially nasty especially during a painful looking torture scene with Ving Rhames who may struggle to play the piano by the end of the film.

It has a high bodycount and like I said the set-pieces are impressive considering the film’s modest budget; the bus chase on the motorway is nicely done with some awesome stuntwork.

The film lacks particularly memorable characters but in terms of old-school badass action you could do a lot worse. When we chatted with director Scott Mann about the film a few years ago he mentioned that he would love to turn it into a TV series. It’s the type of film you could easily do a sequel to so it’s a shame we never got one.