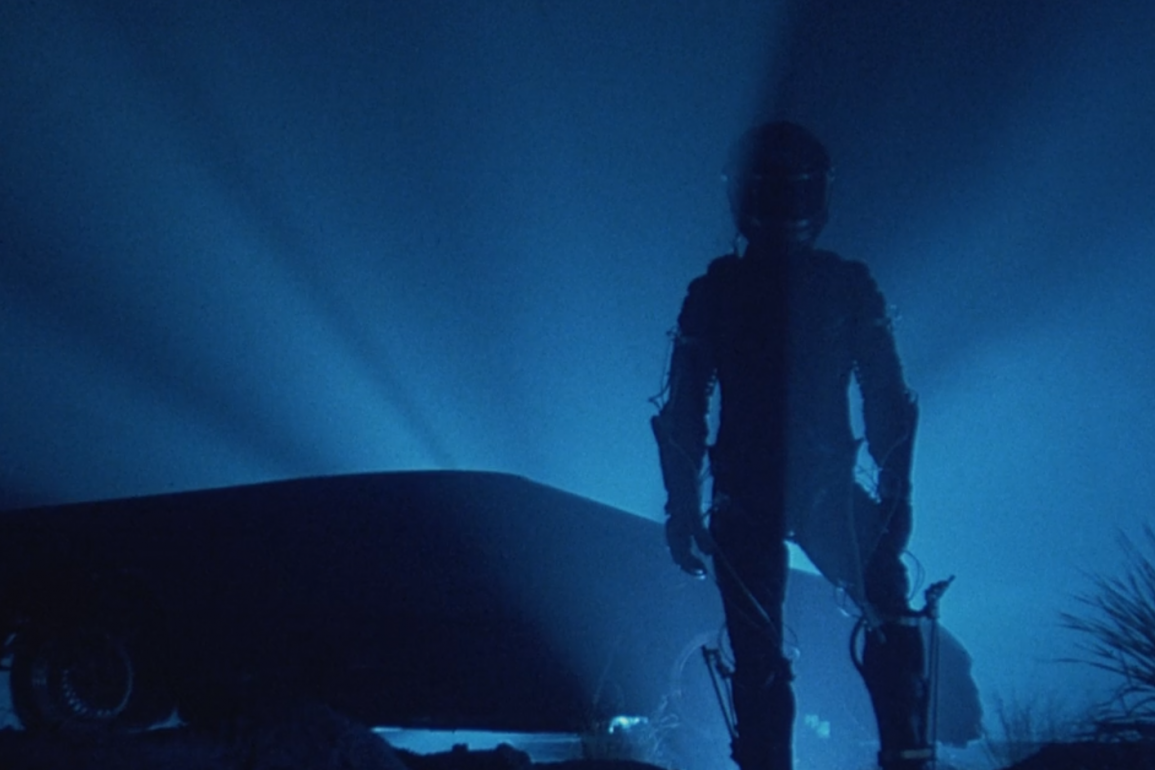 The Wraith is best known for having one of the coolest movies posters of the 80’s; it was mysterious, had an awesome looking car and promised a motorcycle helmet wearing badass bringing sweet revenge to bad guys… but if you hadn’t done anything wrong you had nothing to worry about.

It was a critical and commercial failure at the time of release but like so many movies from that era it has since grown a cult following.

As cheesy as the movie is I still absolutely love it and to this day I need that car in my life.

The Wraith stars Charlie Sheen as a high-school hero who returns from the dead to take revenge against the psychotic drag racer who killed him. The murdered boy transforms himself into a hi-tech spirit in black leathers and sets out to do battle with a gang of desert-based car thieves led by the man who destroyed him.

It’s doesn’t get more 80’s than this movie with ridiculously over the top character names like Skank, Gutterboy and Minty who just wouldn’t exist in the real world but in 80’s movies they are just super entertaining.

Nick Cassavetes (director of the Notebook trivia fans) plays the movie’s villain Packard Walsh and is one of the most hateful bad guys of the 80’s. He literally had no redeeming features; not only was he a killer, but he was creepily possessive of local girl Keri Johnson (Sherilyn Fenn) so if anyone even looked at her then something bad would happen to them in the very near future. 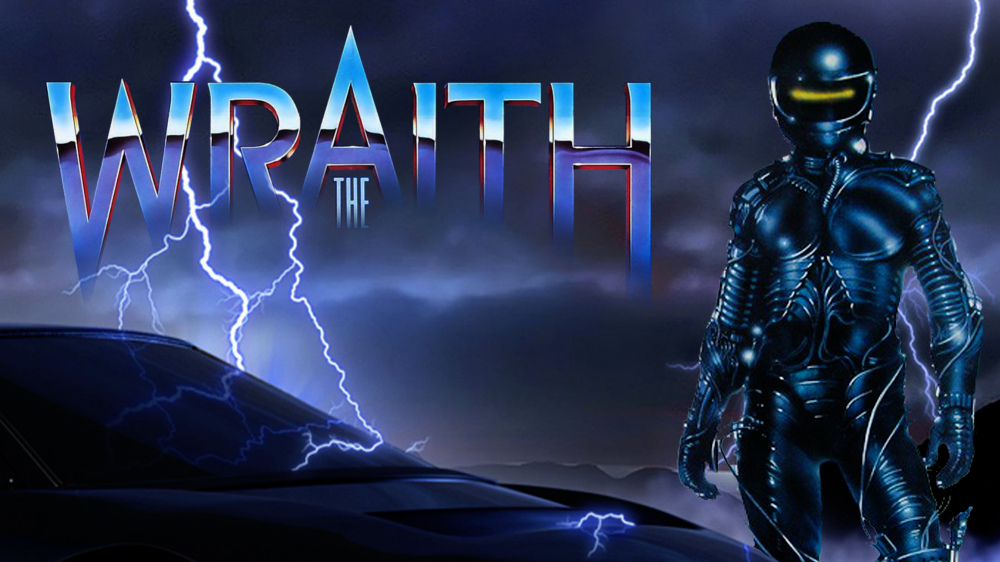 Charlie Sheen actually doesn’t have that big of a role and just randomly appears to woo Keri while taking out Packard’s gang one by one but that keeps his character enigmatic and interesting.

It’s absolute silly nonsense but that’s never a problem for me; the car is so awesome and there’s plenty of action with car races every few minutes, decent stunts and spectacular explosions.

It also has a cracking soundtrack featuring the likes of Billy Idol and other 80’s favourites so it just ticks all the boxes for me at least.

The movie is nearly stolen by Randy Quaid as the cynical police offer Sheriff Loomis who doesn’t really have a problem with Packard’s gang being wiped out but it’s his duty as a policeman to put a stop to it. He has a few choice one-liners like “if you guys try to take the law into your own hands, and that killer turns up dead, I’m gonna see you all sniffin’ cyanide in the Arizona gas chamber” but my personal favourite is “Well, you listen good, Skank. I know it’s gonna be hard with your melon on chemical overload, but there’s a killer out there and I’m gonna track the hairball down. So, when you two crater-heads get finished mining for nose gold and you get a relapse of memory, you let me know, huh? I’m just a phone call away”. At one point he also calls someone “asswipe” which is an insult we don’t hear enough of these days so I’m going to start using it more… probably at work.

The Wraith is the type of movie I could watch on repeat and I’m surprised the inevitable remake hasn’t happened yet. If it did it as my buddy said the other day it would likely have shit CG effects and Kevin Hart as the lead *shudder*. If you’ve never seen The Wraith then best check it out ASAP as you in are for a fun ride.