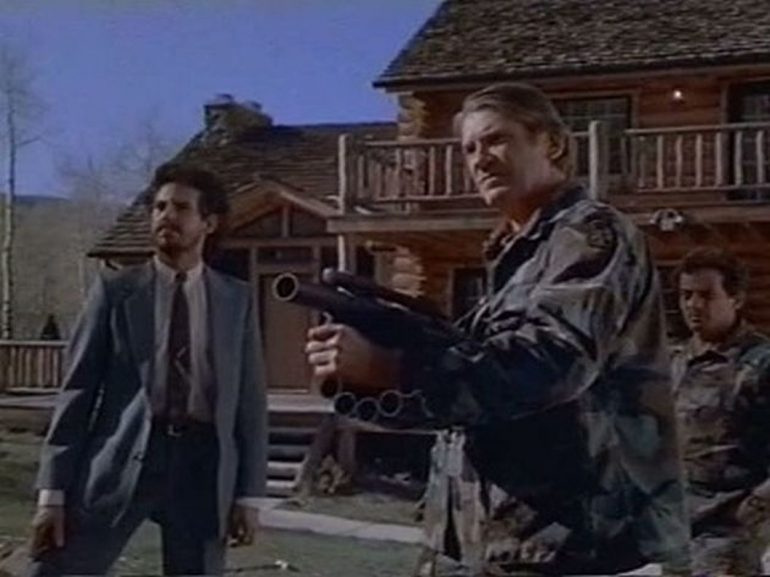 So thanks to a fellow reviewer on the site Cameron Sullivan, I was able to check this one out which flew under the radar at the time.

It’s a shame as Tripwire is definitely worth a look not only because of the cast that’s assembled here which includes Terrance Knox, Yaphet Kotto, Charlotte Lewis, Isabella Hoffman, and especially David Warner who chews up the scenery quite well. Also look out for an appearance by Viggo Mortensen who has a very memorable scene towards the end.

The action is the biggest standout however, especially the opening which actually consists of little to no dialogue and has some great motorcycle stunts.

The story admittedly is quite cliché but does manage to keep your interest for the most part.

Overall, Tripwire is definitely worth a look especially for that opening sequence, but not to discredit the cast who are solid, the direction by James Lemmo is adequate, and it moves at a relatively good pace without much filler.