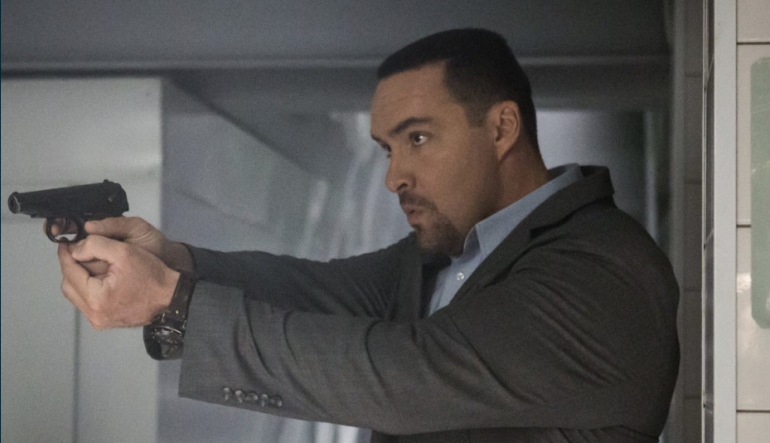 When the granddaughter of the US Secretary of the State is kidnapped in Moscow, an agent of the Federal Security Service of Russia (Alexander Nevsky) and the US Secret Service  are forced to pull aside their differences and work together to prevent a full-scale international crisis.

MAXIMUM IMPACT is produced by Nevsky through his production company Hollywood Storm.

Nevsky is a former Mr. Universe and is an established movie star in Russia/CIS. His credits include Moscow Heat, Undisputed, Treasure Raiders, Somewhere and Black Rose, for which he also directed. Nevsky represents Russia as a member of the Hollywood Foreign Press Association.

MAXIMUM IMPACT will have its Opening Night premiere next month at the 14th annual Action on Film Festival in Las Vegas. Nevsky will be honored with the festival’s 2018 Breakout Action Star Award.

SVP Acquisitions and Development Steve Break negotiated the deal on behalf of Unified Pictures along with Nevsky on behalf of the filmmakers. 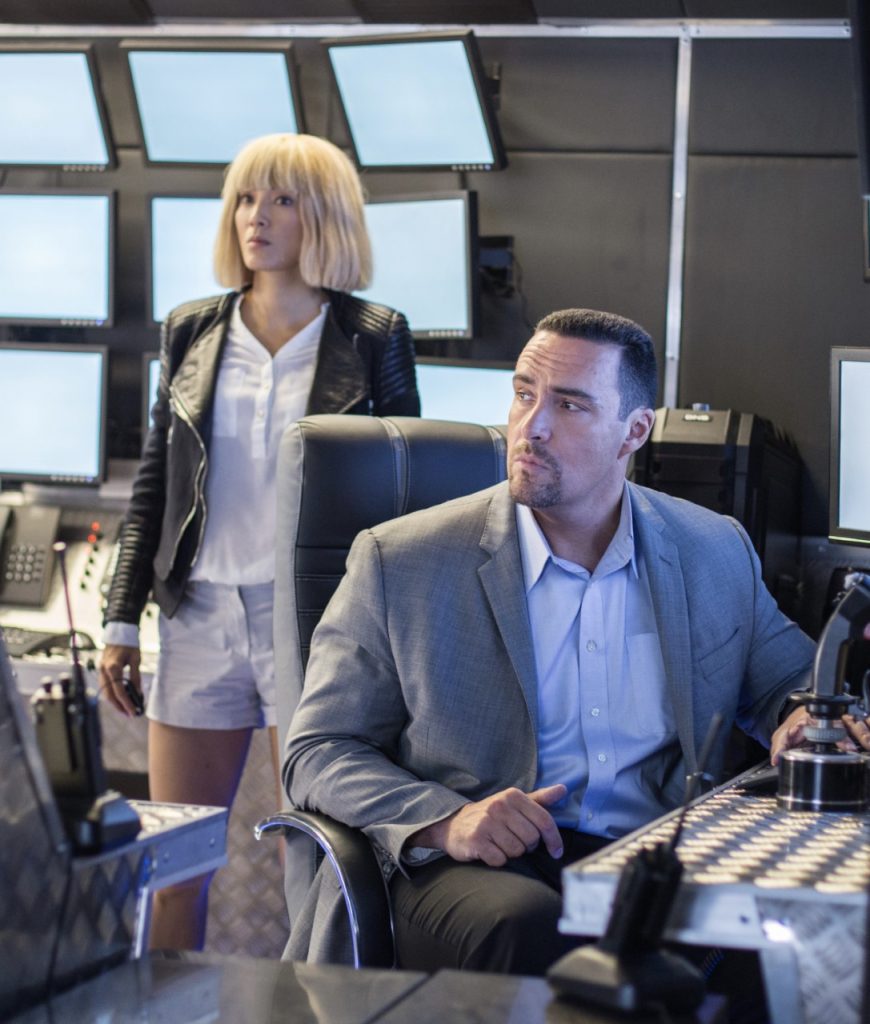 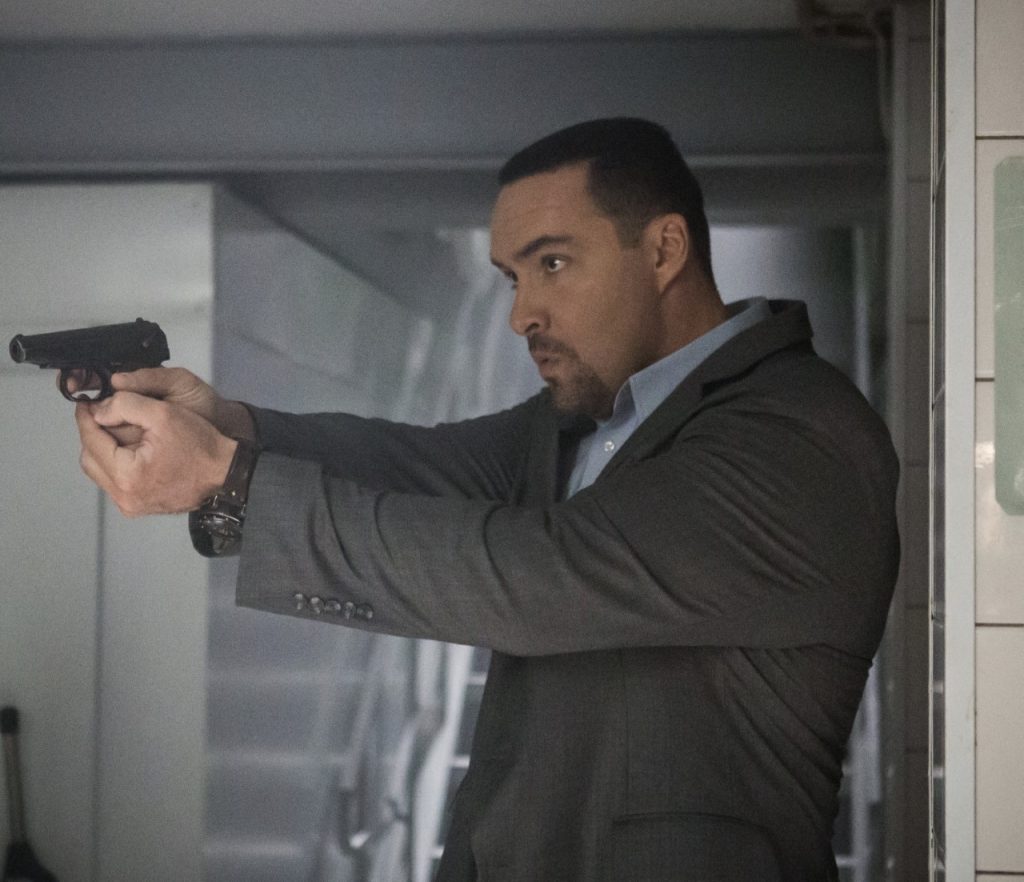