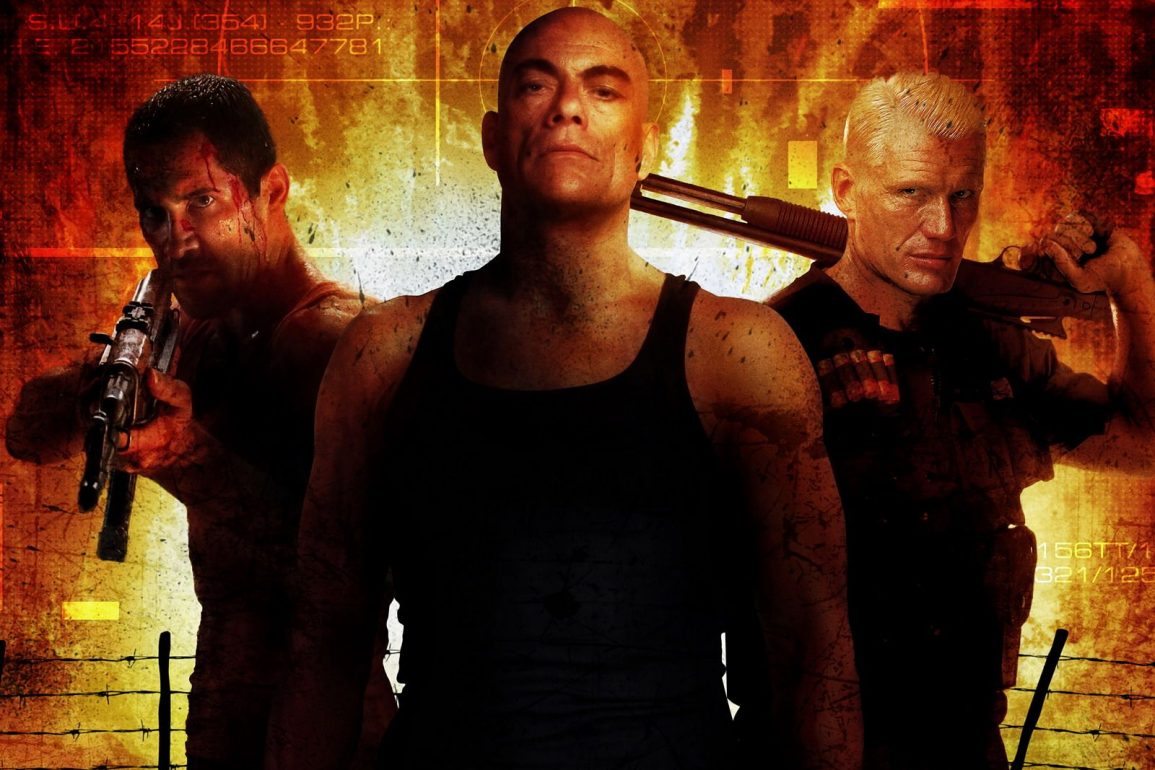 Uni Sol: Day of Reckoning is a visceral nightmare that will not be for everyone, but it’s original, brutal, well acted and with the best fight scenes you’ll see this year. Check it out, if you dare.

Review:  I think I’m still in shock after watching this movie as it is one of the most brutal and disturbing movies I’ve ever seen. It’s more of a horror movie than an action movie, especially in the first half.

Dare I say it, but comparisons with Kubrick and Lynch would not be unjustified; the long corridors of the hotel rooms, the sparse soundtrack and the dreamlike atmosphere all give it the Kubrick vibe, but the surreal moments like the brothel/motel scenes all remind me of David Lynch.

It really is one of the strangest movies I’ve ever seen and during the first half you may think “eh?” a lot, but the second half has some of the best fight scenes you’ll ever see. I think Adkins vs. Arlovski is my personal favourite and wins the award for best fight scene of the year. The sheer brutality on display will make even the most hardcore viewer wince.

Like Regeneration, if you’re looking for lots of Van Damme and Dolph then you may be disappointed. They have minor roles but what screen time they have will stick in your head long after. As usual Dolph eats up the screen and has the best lines, including a nice nod to the original Uni Sol… boy, does that feel like a long time ago. This movie is nothing and I mean nothing like the original movie; in fact it’s like nothing you’ve ever seen before. Startlingly original, daring and did I mention how disturbing it was?

Adkins gives the performance of his career and really gets to display his amazing fighting skills, but also a real loss of humanity in the character of John.

The fight scenes are amazingly choreographed, with no shaky cam and no shortage of blood. One thing I should warn you about is if you have photo-sensitive epilepsy, I would NOT watch it. There are a few strobe light effects in it which even messed with my head.

The pacing in the first half may not be for everyone, but you’ll never be bored; more like terrified, wondering what awful thing will happen next.

Overall, Uni Sol: Day of Reckoning is a visceral nightmare that will not be for everyone, but it’s original, brutal, well acted and with the best fight scenes you’ll see this year. Check it out, if you dare.