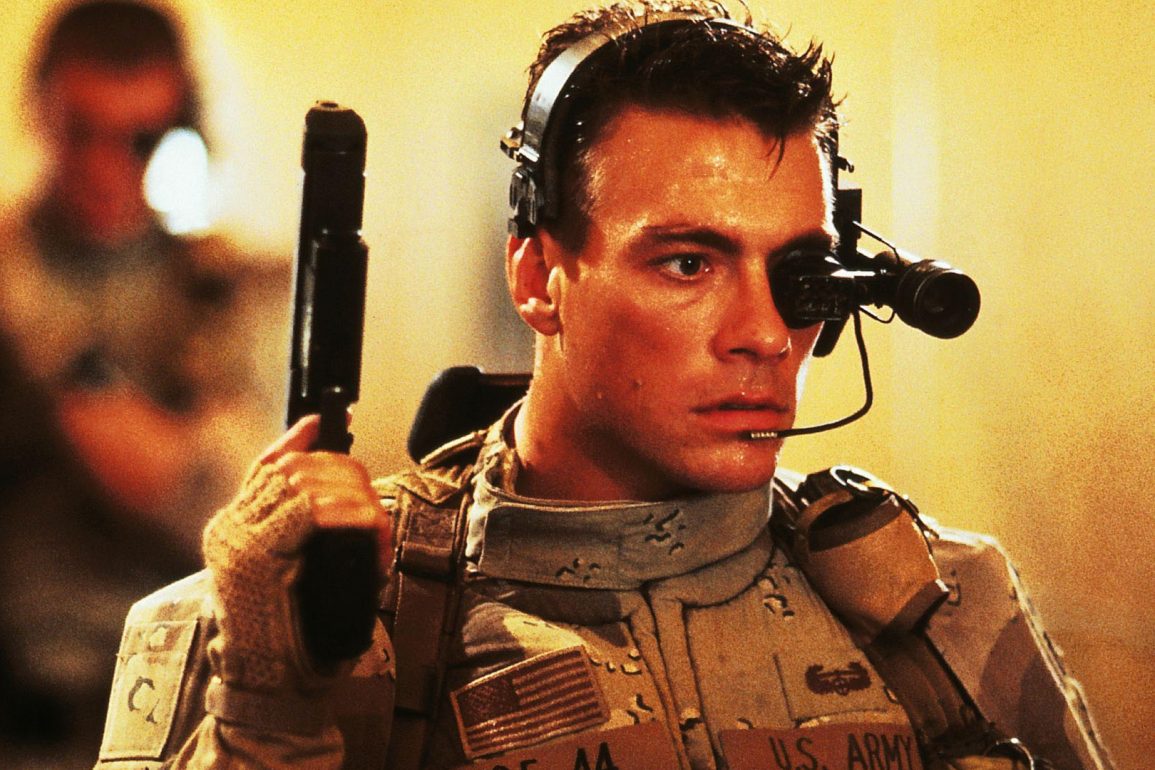 Universal Soldier Getting a “Re-imagining”

Personally I’d have preferred a sequel to Day of Reckoning with more brutal beatdowns but instead screenwriter Richard Wenk spoke with Discussing Film recently and revealed that he’s about to turn in a script which will be a re-imagining of the JCVD vs. Dolph classic Universal Soldier. “I will say that I’m just finishing up a re-imagining — let’s be clear about this, it’s not a remake and it is not a redo — but it is a re-imagining of a movie called Universal Soldier,” Wenk said. “Very much like ‘The Equalizer,’ it’s the title that inspired me and not the movies…I’m just about to finish (the script) and turn it in this week.

I had seen the movies and enjoyed them for what they were… but I didn’t see those stories and that world to be relevant today, but I thought that the title Universal Solider and where we’re going in terms of science, and also having something to say about war, would be interesting, so we sort of just took a whole other tact, and [are] hopefully building it to have this great franchise character. One, singular.”

I don’t normally have a problem with remakes or re-imaginings (same fucking thing) but this one I have no interest in.