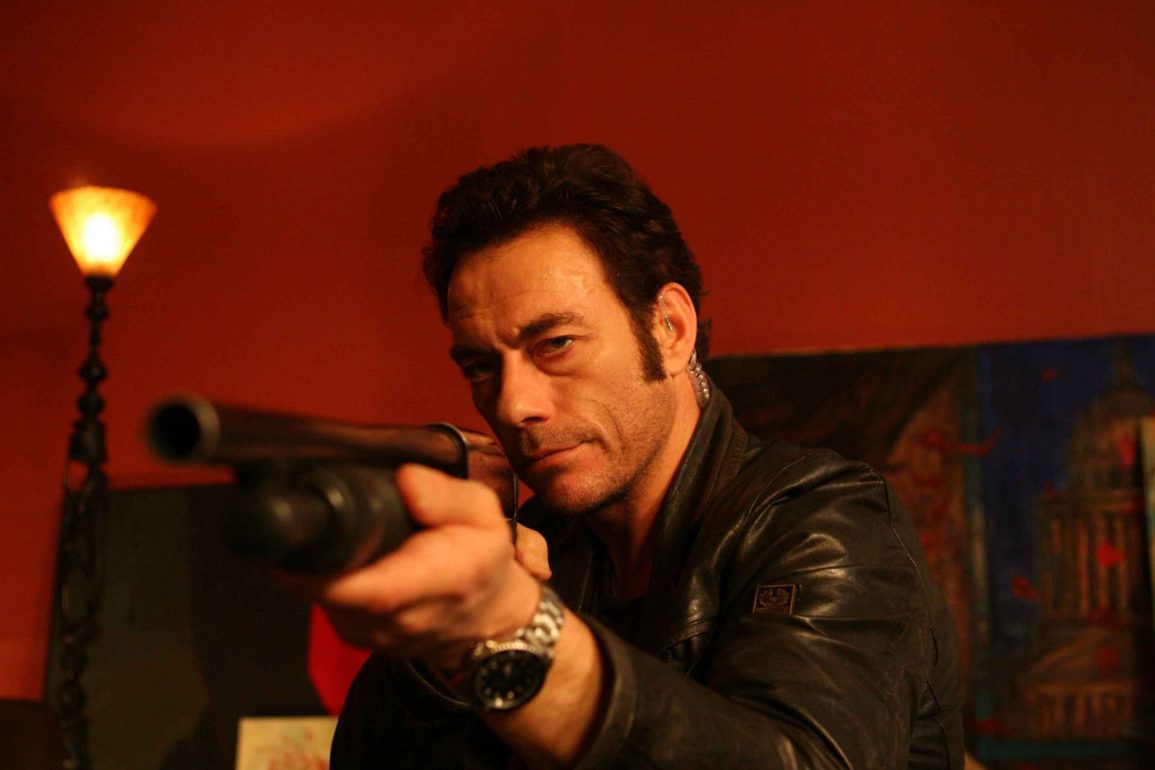 Plot: Stowe (JCVD) is a dirty cop who is hooked on heroin, and everyone dislikes him. Because of an accident he is put into a coma, and comes out of it a better person. When he wakes up he goes about making things right… by kicking lots of ass.

Until Death is one of Jean-Claude Van Damme’s most daring movies and also one of his darkest; I know a lot of people dismiss his straight to DVD films but you’d be missing out on a bit of a gem with this one.

JCVD was obviously going through a very dark period at this point as several of these films deal with very challenging themes. His character Anthony Stowe is arguably his least likable and isn’t remotely sympathetic at all, at least in the first half.

A tip of the hat must be given to Van Damme as his performance is very strong and it’s a very different film for him to do. Stowe screws around, does drugs and is basically an animal. His relationship with his estranged wife goes from bad to worse, especially when she says she’s pregnant… but not by him. This sends him even further off the rails and some pretty brutal beatdowns ensue.

It’s not until he is put into a coma that his life changes and he slowly becomes a better person; the story has some decent twists and turns and once again proves that the Muscles from Brussels isn’t afraid to try something different.

It’s well directed by Simon Fellows and has a really gritty/dirty feel to it; the action is all very real with shoot-outs and fist fights aplenty.

The supporting cast are all adequate, especially Stephen Rae who is always great at playing villains; he’s pretty despicable in this and you’re counting down until he gets what he deserves.

The score was decent but nothing particularly memorable, although it’s not like you’re expecting John Williams’ style whimsy with a story this dark.

Overall, Until Death is well paced and unpredictable with a searing performance from JCVD; it’s not exactly feel good fare but it’s definitely worth a watch.