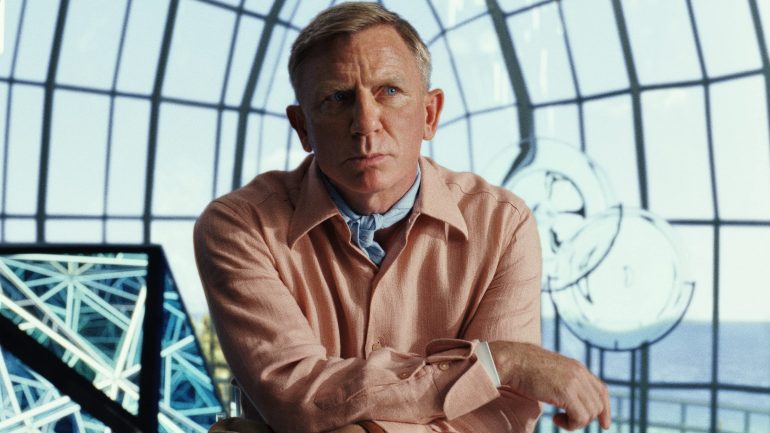 Upcoming Entertainment Releases of the End of 2022

As another year winds down, it can be easy to forget that it has something left to offer, instead of looking ahead to what’s coming up next year. However, 2022 still has something left to offer, regardless of whether your entertainment inclinations lie, and making yourself aware of what exact form that’s going to take can help you to savor the year right up until its completion.

For some mediums, the end of the year can typically feel like a quiet spell compared to times like summer, which is why it might surprise you more to learn about what’s coming up.

Regarding the previous statement, this is more than likely the medium that came to your mind. Spring and summer are often the standout seasons for big, blockbuster movie releases. While smaller, low-key movies are dotted around throughout the year, these are often harder to hear about due to the relative lack of publicity that their marketing budget affords them. That being said, times have also changed in regard to how big movie releases aren’t restricted to cinemas like they used to be, with streaming platforms coming out with their own major films.

In the vein of what you might typically expect from a big film release, you have the Aquaman sequel slated for a Christmas day release, but for many, the sequel to the 2019 movie Knives Out – titled Glass Onion – is going to be the one to look out for, hitting Netflix towards the end of December.

When it comes to gaming, the typical dates of releases are much less set in stone, with delays being common and a push to get them out before major holidays like Christmas sometimes being favored. God of War: Ragnarok is perhaps the biggest title on many people’s radars towards the end of 2022, but role-playing fans might also be keeping an eye on Pentiment, a smaller release from Obsidian. However, with a medium as varied and ever shifting as gaming, you don’t necessarily have to look to new releases to find fresh experiences. Instead, just making yourself aware of options that you might have missed previously can lead you to novel multiplayer experiences, or casino games that can introduce you to the landscape of mobile gaming.

It can be sometimes tempting to think about movie releases and TV show releases in the same category, due to the increasing similarity in the budget, presentation, and modes of access, thanks to streaming services. However, the two mediums offer differing experiences, and some might find themselves to often be more partial to one than the other. As 2022 wraps up, and with titans such as House of the Dragon and Rings of Power in the rearview mirror, the biggest releases to be expected might come in the form of Netflix’s highly anticipated fifth season of The Crown, or perhaps Mythic Quest’s third season for comedy fans.

However, as seen by the runaway success of series, such as Dahmer, it’s difficult to predict what will prove popular, and with so many new series coming out, there are bound to be some surprises in store.