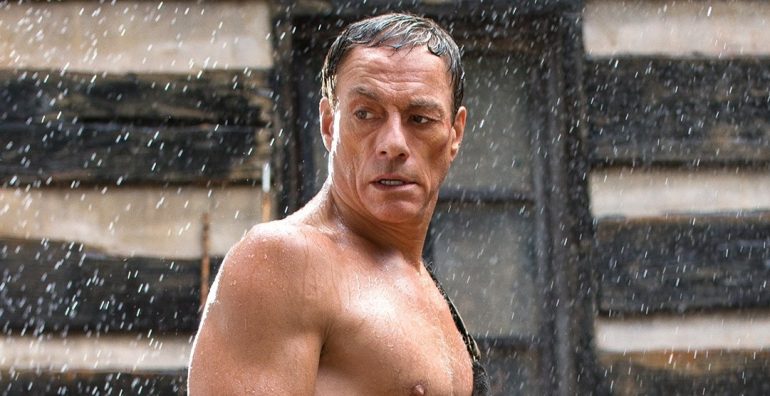 Van Damme to Explore the ‘Darkness of Man’

Not only has JCVD signed on for Silent Kill but according to THR he will now also be starring in Darkness of Man which will be directed by James Cullen Bressack and is described as a ‘brutal’ neo-noir film.

Set in Los Angeles, Darkness of Man sees Van Damme play Russell Hatch, an Interpol operative who takes on the role of father figure to Jayden, the son of an informant killed in a routine raid gone wrong. Years later, Hatch finds himself protecting Jayden and his uncle from a group of merciless gangs in an all-out turf war. Turning into a fight to survive Hatch will stop at nothing to protect Jayden and fight anyone getting in his way including supposed allies with hidden agendas and nefarious intents.

But what of the much discussed What’s My Name? Well in an interview with THR he states “I want to make one more big martial arts film. But I guess it’s not the time right now. Before I believed in destiny, but now I believe in synchronicity. So if something doesn’t go my way, then it’s not supposed to go my way. So What’s My Name? may happen, may not happen. And I have another project that’s as good. But that’s for later. Right now, I’m so into Darkness of Man, which was always working in parallel.”

So it sounds like that movie may or may not be happening any time soon but it also means Jean-Claude won’t be retiring and that’s just fine by me.