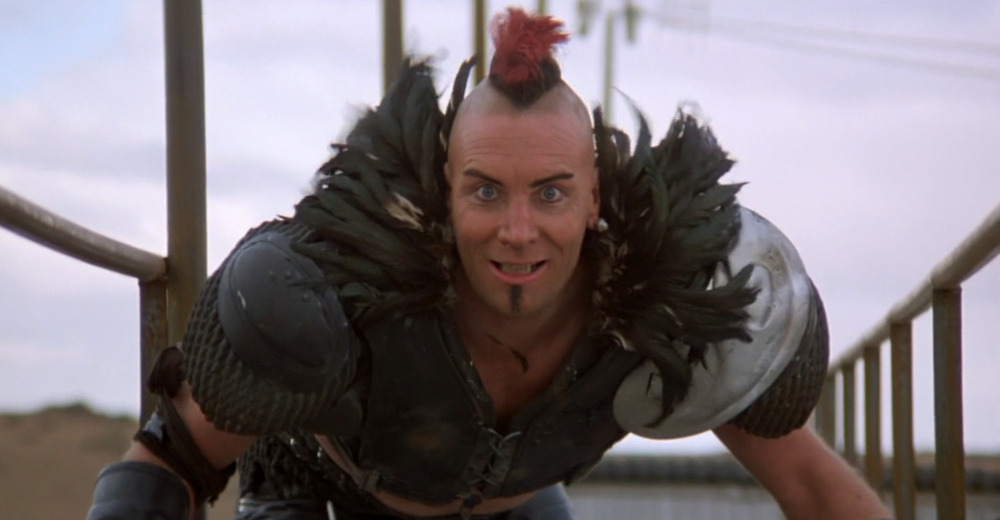 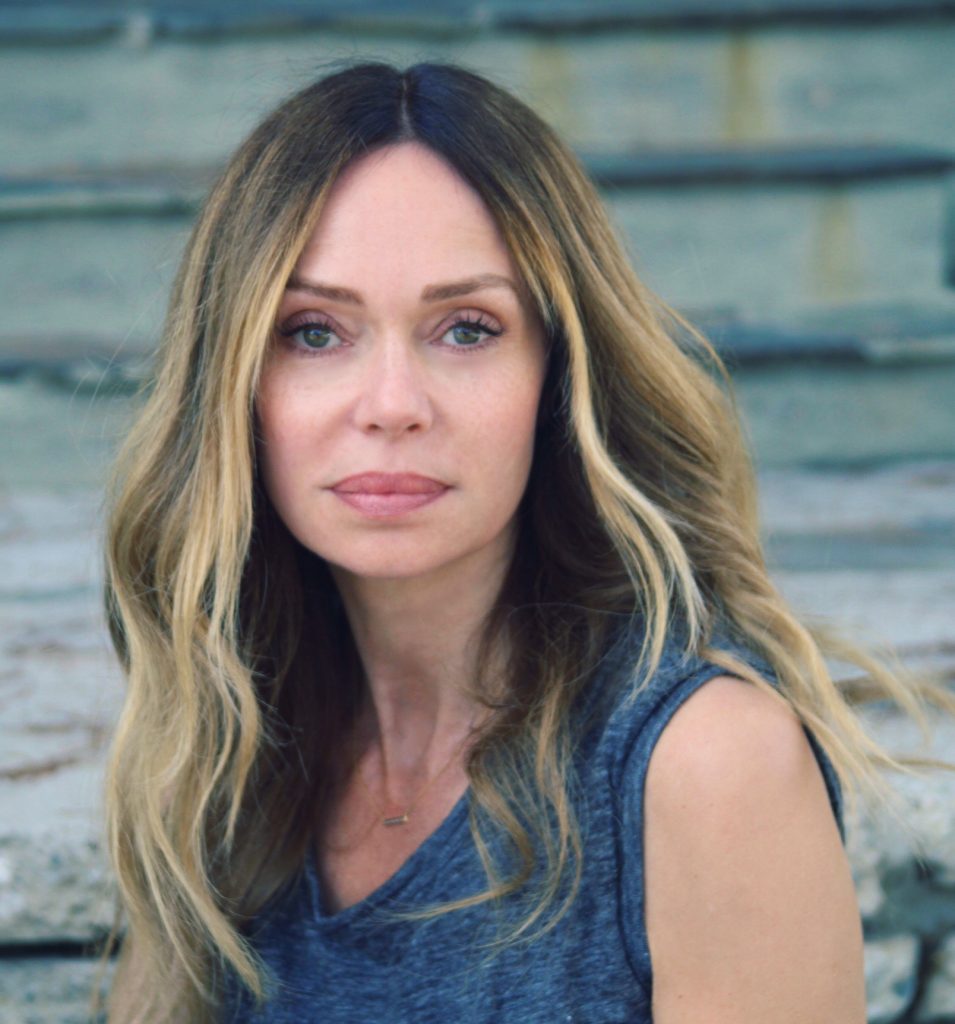 Fresh from directing his last feature in post “The Sweepers” and with “Shadows” coming out next month, this is going to be a very busy year for Michael Matteo Rossi!

Plot: When the old mentor of 7 killers finds out he has terminal cancer, he gives them all an opportunity at his fortune to prove themselves for one night only to exact revenge. 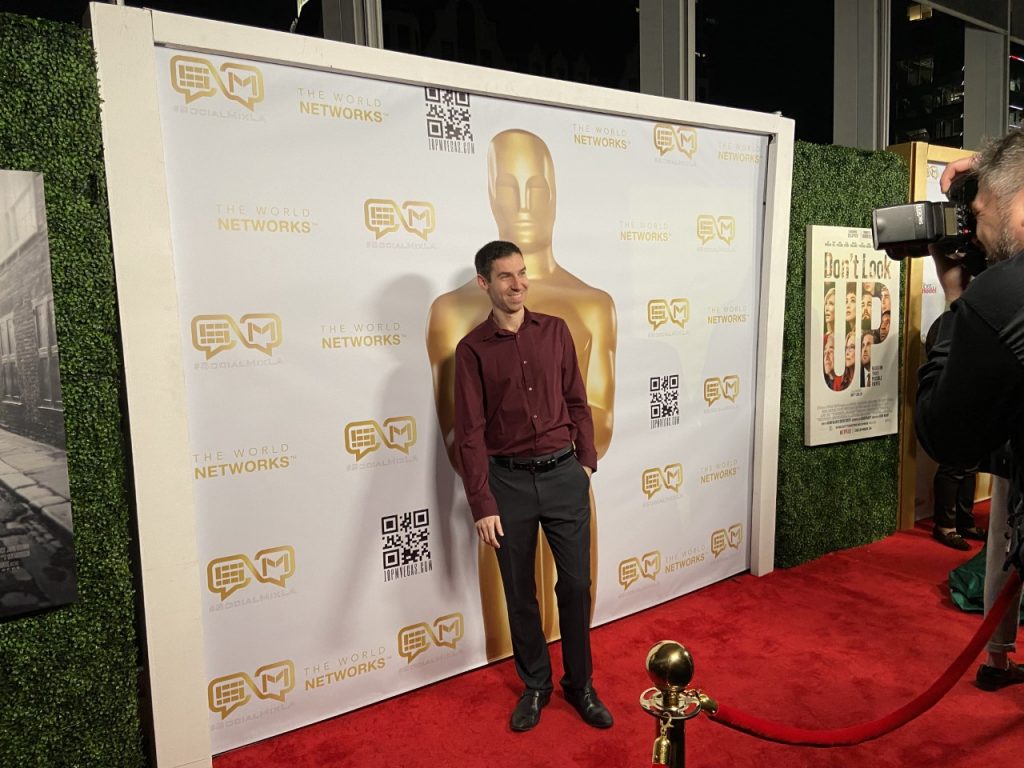