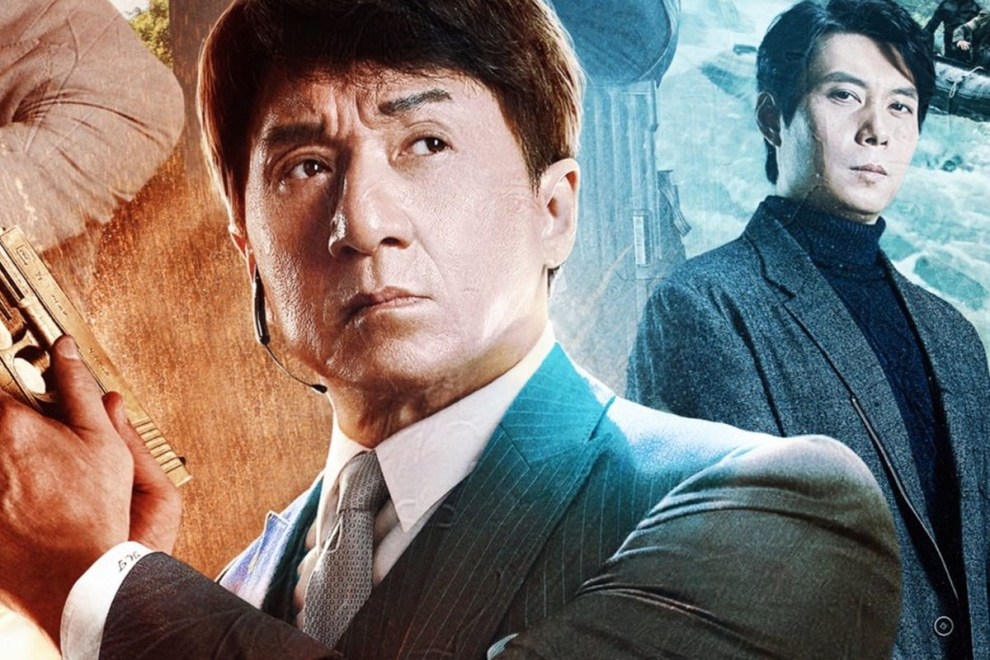 Vanguard has a few fun moments with the highlight being a shoot-out halfway through the movie but the rest is let down by hilariously bad special effects which take you right out of the action. Even die hard Jackie Chan fans will struggle to enjoy this one.

Plot: Members of a covert security company try to protect an accountant from the world’s deadliest mercenary organization.

Review: I think 2017’s The Foreigner was the last genuinely good film Jackie Chan was involved with and it proved he still has what it takes as an action star. Then you see some of his other more recent fare like Kung Fu Yoga and Vanguard and you have to wonder how he goes through choosing his projects.

Vanguard is better than Kung Fu Yoga but only mildly; it’s reaching a point where I am getting less and less interested in any new movie from him. He will always be a legend of action as he has made so many quality films, but I hate to see him tarnish his legacy with such sub par movies.

Chan only gets a few brief action scenes in Vanguard and is in more of a mentor role as his younger protégés get the majority of the action; if you’re expecting to see Chan doing fight scenes then prepare for disappointment. There is quite a large supporting cast so it’s difficult to actually care about anyone, but the Vanguard team are likable enough.

It is also very well paced and packed with action, but it mostly gets ruined by Birdemic level visual effects which takes you out of nearly every scene.

What should be an exciting climactic car chase through the streets is once again let down by mid 90’s level CG visuals; I mean cars are real things! Can’t you just use them? It was so lazy that I actually started laughing at various points. Wait until you see the lions…

The only stand out action scene was an awesome shoot-out halfway through but it’s such a shame the rest was so poorly executed as we get some wonderful international locations which look amazing, especially Dubai which now looks more like Coruscant than ever.

My favourite aspect of the entire movie is the music score which features lots of epic electric guitars which certainly elevates things but even that can’t save it.

Some of the language translations are also a bit clunky giving some stilted dialogue; there are a couple of brief moments of classic Chan humour but nothing that really stands out.

Overall, Vanguard had some potential and Brahim makes for a solid villain but the godawful visuals ruin the majority of action scenes; at least there is that cool shoot-out around the halfway mark but otherwise there is very little else to recommend.