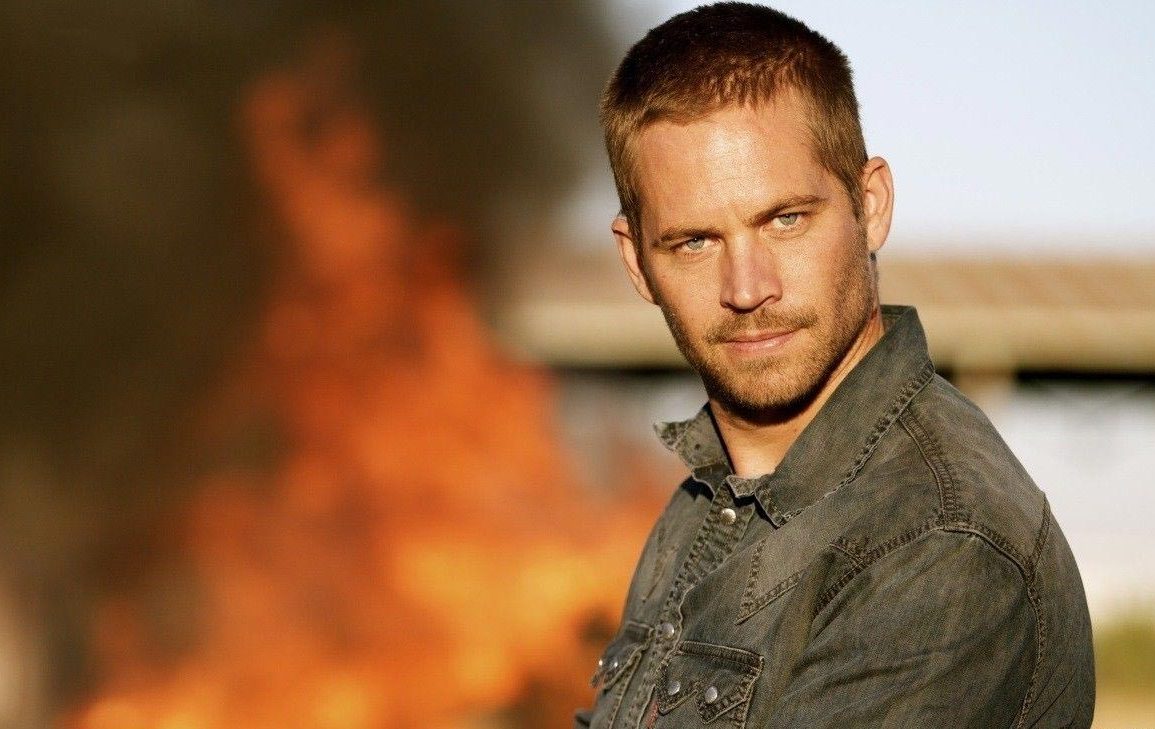 I really enjoyed Vehicle 19 and if you’re looking for a small scale action thriller with some nice tension and a few plot twists then you could do a lot worse.

Plot: A foreign traveler (Walker) unknowingly picks up a rental car that will tie him to a web of corrupt local police.

Review: Paul Walker stays in his comfort zone, behind the wheel of a car in this rather taut action thriller. Pretty much the entire movie takes place inside a car which is the kind of contained movie I really enjoy.

Vehicle 19 is a fast paced and rather short movie which wastes no time in getting going. You’d be mistaken for thinking it was another Fast & Furious movie as it opens with an intense car chase. We then flashback to how Walker got into this predicament and the tale begins to unfold.

Naima McLean is the real heart of the story as she plays Rachel Shabangu, a kidnap victim locked up in the trunk of Walker’s rental car. It’s a shame she has such a little part in the film but I thought it was something a little different and keeps the focus on Walker.

I like how it’s filmed in South Africa, giving a fresh international feel to the movie. It’s also very nicely shot and keeps up the pace until the very end.

Walker will never win an Oscar but he’s good at what he does and he gives a decent performance as a man desperately trying to stay out of trouble & prison. Trouble has a way of finding him though and there are a few moments where he totally loses it and refuses to take responsibility for his actions.

He eventually does of course and it turns into a tale of redemption as he tries to do what’s right. He’s rather unsympathetic at first and comes across as a bit of an asshole but they always make the most interesting characters.

We never actually get to see the bad guy until the very final (and very tense) scene which is a great way of keeping your interest hooked.

The music pounds along mixing a score with some hip hop tracks which overall works pretty well.

Although it is tense and has some action in it, it does lack any memorable set-pieces and it is pretty forgettable.

Overall, I really enjoyed Vehicle 19 and if you’re looking for a small scale action thriller with some nice tension and a few plot twists then you could do a lot worse.