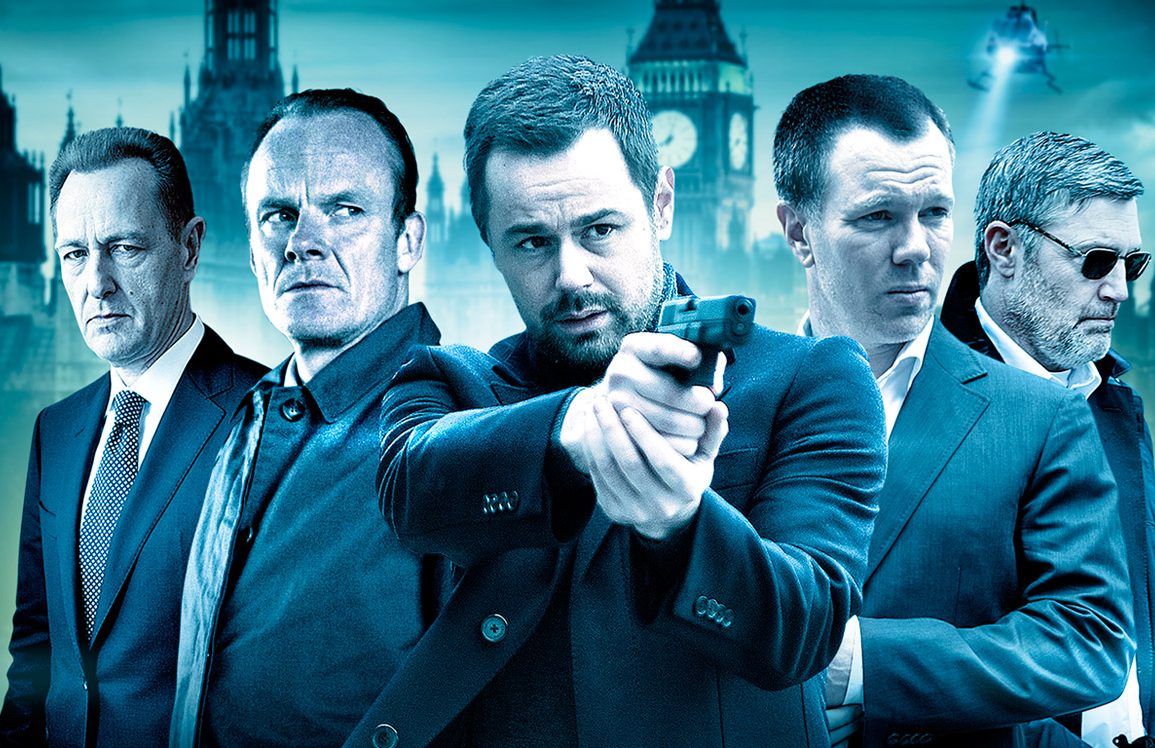 Vendetta proves that Britain really is cranking out some quality action flicks these days and proving that you don’t need a huge budget to do it.

Plot: Special ops interrogation officer Jimmy Vickers tracks down a gang who slaughtered his parents. With police closing in & his old unit on his trail, he has to to evade capture long enough to complete his gruesome crusade.

Review: Vendetta is (as other critics have stated) very much a modern version of Death Wish but despite not being all that new in terms of story, it’s execution (pardon the pun) is first-rate.

Danny Dyer plays Jimmy Vickers, a soldier who comes home when his parents are brutally murdered and seeks revenge on the gang that killed them. What ensues is one of the most visceral movies I’ve seen this year. It is certainly not for the squeamish and from the very opening scene, it oozes dread and threat.

The assault on Vickers’ family is pretty disturbing but thankfully, director Reynolds knows when to turn the camera away. You see just the right amount and then your imagination is left to fill in the blanks.

Apparently the movie only had a budget of about 100,000 pounds and it shows that with the right cast and crew, you can make a quality movie without needing huge amounts of cash.

This is quite a different kind of role for Danny Dyer and I think this is probably his best performance so far. Vickers is a broken man who is not only distraught after his parent’s deaths but also other troubles from his past coming back to haunt him.

It would be a great double bill with the underrated Outlaw from a couple of years ago in terms of similar themes. It’s interesting how both of these movies paint a pretty bleak picture of modern life in England with Hoodies and Chavs running rampant, essentially doing whatever they want. With a police force who mostly don’t care about what’s going on in the streets as long as they can get a promotion.

Like Death Wish, there is the moral quandary of what makes Vickers any better than the gang he is slaughtering. I must add that they are the most despicable pieces of sh*t I’ve ever seen and I was basically cheering him on. Whoever came up with the kills in this movie… I owe them a pint; very inventive and rather sadistic too.

Vendetta sticks with you long after watching it and you won’t exactly be feeling good about the world by the end; it’s definitely my kind of film and moves along at a decent pace too. What was good is that there are some nice character moments as well as the bloody violence so you do care about Vickers and his estranged wife.

I still wonder why they can’t just make a ‘Punisher’ movie like this; it doesn’t need a complicated plot, just some guts… actually lots of guts… and blood.

Overall, Vendetta proves that Britain really is cranking out some quality action flicks these days and proving that you don’t need a huge budget to do it.