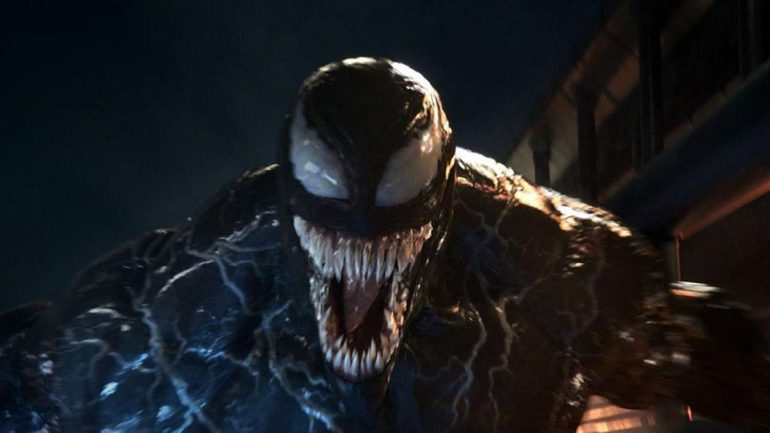 Despite a poor critical reception the Tom Hardy starring superhero origin flick Venom has been a monster hit at the box office apparently having now surpassed Wonder Woman at the international box office with a whopping $822,507,620 on a $100 million budget.

Tom Hardy must be very pleased and I imagine a sequel will be rushed into production and we can hopefully have Carnage do his thing which is what we’ve all been waiting for.