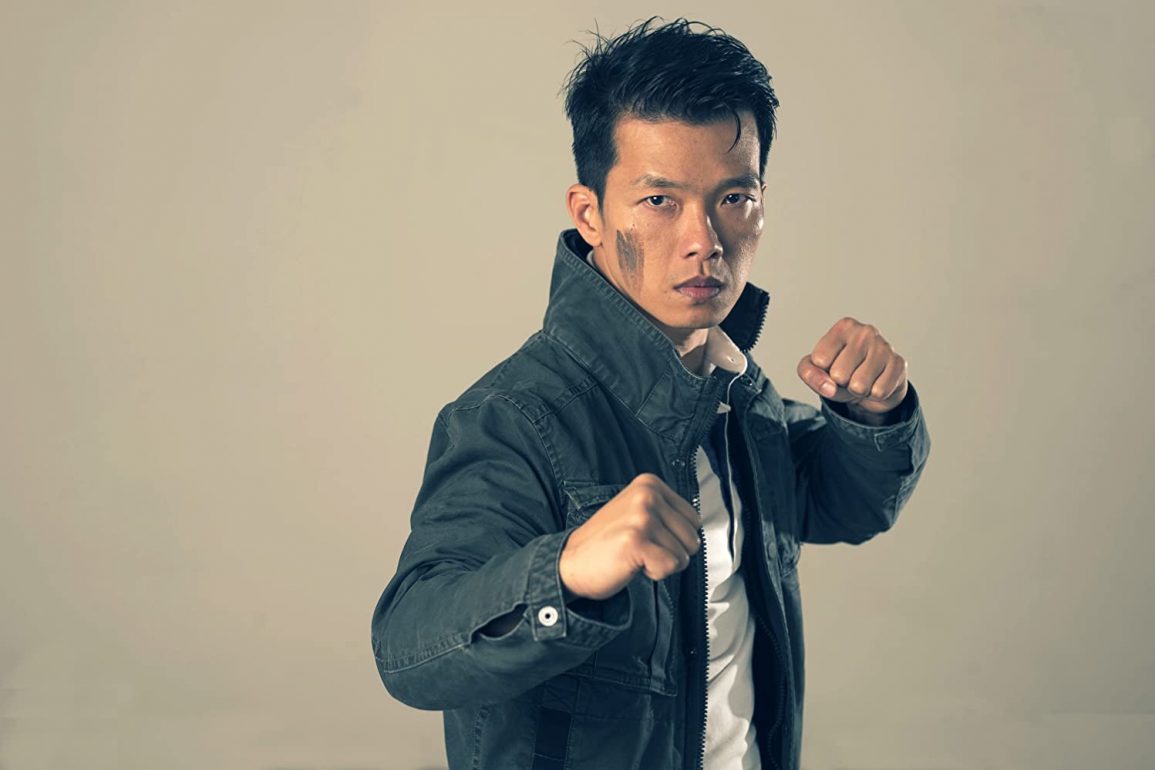 I recently subscribed to the awesome streaming service HI-YAH! which is a product of the fine folks at Well Go USA and being a long time lover of all things on screen fighting since I can remember, I have been reveling in all the insane content that the service has to offer. From old school classics to newer releases, the service is a treasure trove of fisticuffs filled fight action like no other.

One little gem I found on the site is the short film that is exclusive to HI-YAH! which is titled Mayhem and it stars Vietnamese action star Peter Pham in a six plus minute barrage of spectacular fight choreography. Pham who is best known for this year’s excellent release called Dinh Mu Suong AKA The Foggy Mountain plays a man who “faces off against a cast of violent assailants involved in the criminal organization known as Mayhem.” The plot is simple because it’s all about the action here and Pham dishes it out with the best of them.

There is no dialogue except for the very end but it says a whole lot more to action fans as Pham does all the talking with his body with fight coordination that rivals The Raid films and Pham is certainly one to watch as he definitely has some lethal and deadly skills which are on display here.

Pham uses everything from knives to guns to his own fists and feet in one epic clash as he literally takes on an army of assassins. What more could you want? Well maybe a longer film version of this but hopefully Pham will be utilized to the best of his abilities in future projects.

Check out a teaser of the short film now and you can see the full version on the site and if you haven’t yet, check out HI-YAH! because if you’re a lover of all things martial arts action then this streaming service is right in your wheel house! Enjoy!